Brothers in every sense: the story of Michael Mattocks and John Prendergast.

By John Prendergast • 10 years ago 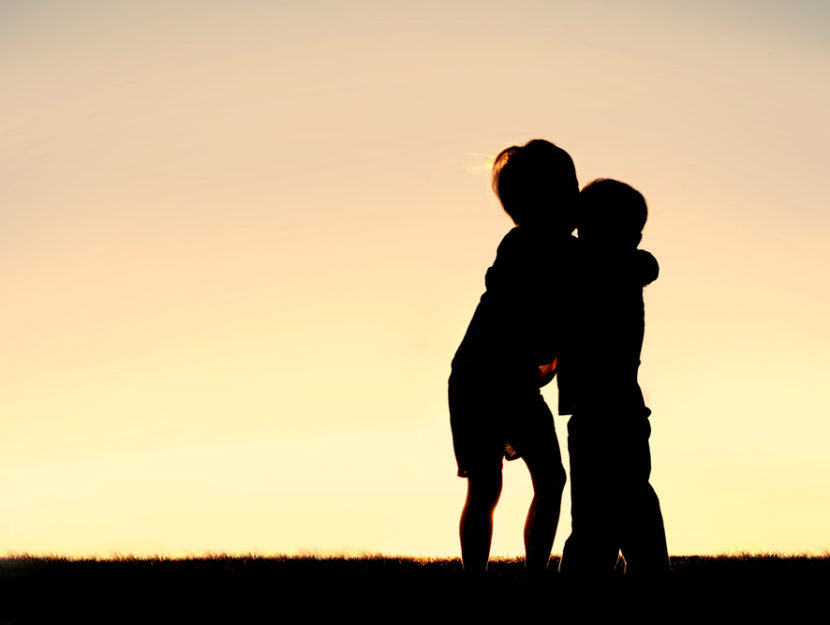 On Mentoring Boys
by John Prendergast

Michael Mattocks, my little brother, knew that I had written books before. One day he got the idea that we should write a book together about our lives. We got turned down by so many publishers, but finally, Random House said yes.

Michael was happy, and I was relieved! But now we had to produce! Once we figured out how we could frame the story (with help from our friend Dan Baum), Michael and I realized the gravity of what we were trying to do.

So we really dove in at that point, going back into our pasts and interviewing people who would remember details, ideas, stories, and motivations. We asked each other countless questions, trying to get to the bottom of what happened and why. And we did a lot of self-reflection, to understand ourselves and the kind of impact our relationship had on each other’s lives.

It has been an amazing journey. I started out believing I was some kind of hero and was really humbled by my failures as the story came together.

Michael wrote this book because he wanted to show other young people that no matter what the odds, what kind of hole you find yourself in, you can overcome it, and he feels he is living proof. So he was literally burning to tell his story.

For me, it was more mixed. At first I wanted the book to be about Michael, and I’d just be a supporting actor. But as we got into it, I realized I had to explain WHY I cared enough about Michael and his brothers to become their Big Brother. And once I started asking those internal questions, the answers took me deeper and deeper into painful and often embarrassing spaces. But the more I “discovered” about myself and my own history, the more determined I was to tell the whole story, no matter what it revealed.

Some days I worry about how my family will react to this book, as does Michael with his family. But on balance I felt compelled to tell everything that happened. At a minimum, it could show prospective mentors, tutors and Big Brothers/Sisters that if I could do it, with all the mistakes I made and failures I experienced, ANYONE could. At best, maybe we can inspire some readers to take a chance, to get involved, to make a difference.

Unlikely Brothers is about two guys who decide to be brothers, one twenty years old and the other seven. It is about how their story of mentorship changed each others lives. They both are traumatized by major father issues (one through emotional abuse and the other through absence). They both gravitate towards violence (one toward war zones in Africa and the other in the drug world of Washington, D.C.). As the years go by, they swoop in and out of each other’s lives, whenever they’re both in DC, but slowly disconnect as they disappear into their respective worlds of Africa and the DC streets. Somehow they make their way back to each other, and the effect they have on each other is not easily discernible, but extremely significant to both of their paths to redemption. Unlikely Brothers is available wherever books are sold May 17, 2011.

Download an excerpt of Unlikely Brothers by John Prendergast and Michael Mattocks. 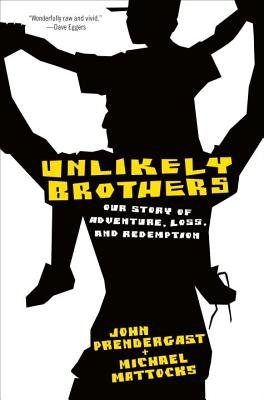 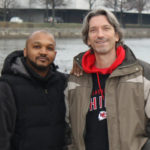 JOHN PRENDERGAST is a human rights activist and author. He is cofounder of the Enough Project (enoughproject.org), an initiative to end genocide and crimes against humanity. Working for the Clinton administration, he was directly involved in a number of peace processes in Africa. John helped create the Satellite Sentinel Project and coauthored the bestselling Not on Our Watch and The Enough Moment with Don Cheadle. He traveled to Africa with 60 Minutes for four different episodes. He has been a Big Brother since 1983.

JOHN PRENDERGAST is a human rights activist and author. He is cofounder of the Enough Project (enoughproject.org), an initiative to end genocide and crimes against humanity. Working for the Clinton administration, he was directly involved in a number of peace processes in Africa. John helped create the Satellite Sentinel Project and coauthored the
bestselling Not on Our Watch and The Enough Moment with Don Cheadle. He traveled to Africa with 60 Minutes for four different episodes. He has been a Big Brother since 1983.