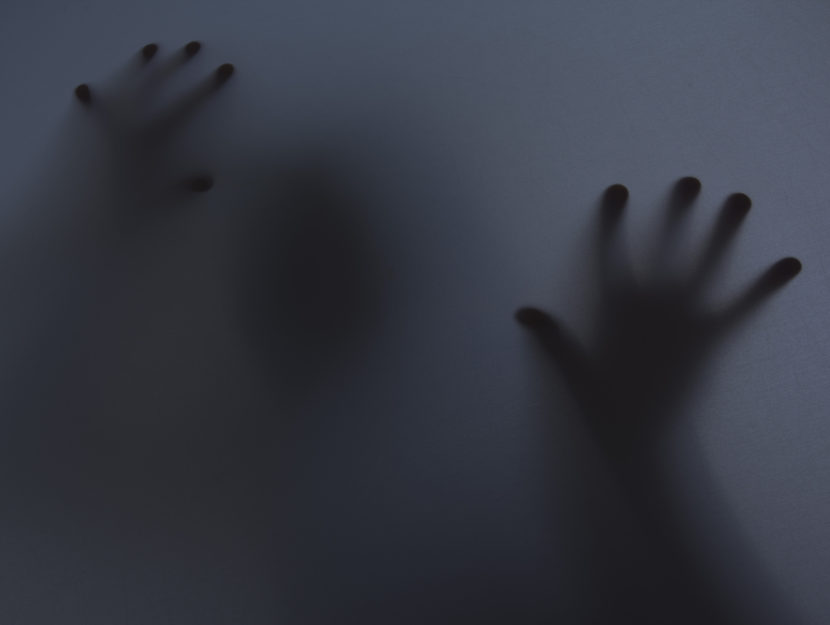 RIF thriller fans! We have a treat for you – an excerpt of Jodi Compton’s new novel, Thieves Get Rich, Saints Get Shot, the gripping sequel to Hailey’s War. When we last left her, West Point dropout Hailey Cain had defied a powerful mobster to protect a pregnant teenager and child. The events of Hailey’s War nearly cost Cain her life, but Thieves Get Rich, Saints Get Shot sees Hailey back in Los Angeles, now second-in-command to rising gangster Serena “Warchild” Delgadillo. At the heart of this thrilling novel is a complex case of stolen identity, ruthless motives, and violent crime that puts Hailey back on the road, with her old friend Warchild by her side, to reclaim her name and chase down the murderer who has taken it.

From Part One of Thieves Get Rich, Saints Get Shot
by Jodi Compton

Being a good fighter: It’s not any one thing. Technique is a lot, of course. But size is too, because reach lets you hit opponents while staying out of range, and weight lets you put more force into the blows. It’s just physics: force equals mass times velocity.

Kat threw her first hook and I dropped low over my heels, letting her fist graze over my head. The men whistled and jeered.

Experience matters. That’s a close cousin to technique but not the same thing, because experience also means a fighter who knows that bleeding stops, bruises heal, pain goes away. That lets you keep your head when things aren’t going your way.

Kat dug a low left hook into my ribs. I couldn’t get out of the way in time and had to absorb it. It wasn’t a very hard blow. Good. If that was all she had, it wasn’t enough.

A lot of people think that anger helps. I tend to think that’s a myth. An angry fighter with no skills may throw more punches, but flailing blindly will get you knocked out fast.

Confident now from landing a blow, Kat stayed in close, trying again to hammer my ribs. Mistake. I threw both my arms around her neck, taking advantage of her proximity.

The other thing that doesn’t help as much as people think? Brains. You hear about ‘thinking fighters,’ but those individuals are rare, and very, very good. Maybe for them, time seems to slow and they can anticipate, plan on the fly. I can’t; most of the guys I know couldn’t. The firstie who’d coached me and the rest of my company’s boxing team used to say, Learn as much as you can outside the ring, but when you’re in the ring, stop thinking. Let your muscles think for you, because your brain won’t do it fast enough.

Still clinching Kat’s neck, I threw my right knee into her midsection and both heard and felt the way it punished her. She would have doubled over, except that I put my hands on her shoulders, then shoved lightly to get her out at the end of my range, and threw my hardest straight right into her face.

I’ve heard men, experienced fighters, say they’ll sometimes block body blows with their heads. I believe them, but I’ve never done it. Next time you see a picture of a human skull, notice the gap, the absence of bone, at the nose. It’s a fantastically vulnerable place to get hit. Something about it goes straight to your brain and rattles you to the core. It’s hard to recover from.

Kat didn’t. She backed up, raised her arms against another blow, and then waved me off.

After she was out of the cage, the managers’s brother beckoned me to talk to him through the mesh of the cage. I went over.

I wiped at a bit of hair that had come loose from my braids and fallen into my face. “Sure,” I said.

I was sitting on a bench lacing up my boots when I heard my cell phone buzzing. The number on the screen was Serena’s.

“Hey, esa, where are you?” she asked. Then, without waiting for an answer: “You shouldn’t be on the street, wherever you are. The cops are looking for you.”

That was fast, I thought, thinking of last night and the truck robbery. Then: “Wait a minute, just me? Why not you?”

“It’s not about last night,” Serena said. “A couple of people got killed, up in San Francisco.”

“You mean, like last year, when I lived up there?”

“No, it was yesterday, they’re saying.”

“Well, then it’s a mixup,” I said. “It’s just somebody with the same name. My last name’s not uncommon, and my first was only the most popular -”

“I know that, esa, but it’s not just a name thing,” she insisted. “This is who they’re describing: Hailey Cain, 24 years old, blond hair, brown eyes, birthmark on the right cheekbone. And –“ she paused here, “Hailey, they’re saying that your thumbprint was on one of the used, what do you call ‘em, casings.”

I was silent so long that Serena said, “I know, Insula, I didn’t believe it either. It was Diana who saw it on the news first and called me, and I said, ‘No way, that can’t be right.”

Then she said, “The other thing, the big thing, is that one of the two vics was a policeman. Prima, they think you’re a cop killer.” 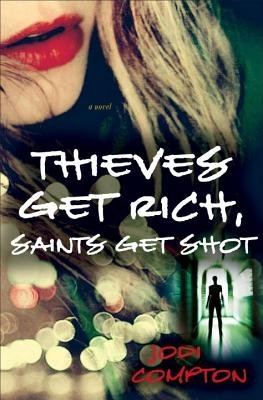 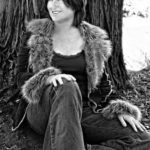 JODI COMPTON is the author of the acclaimed novels Hailey’s War, The 37th Hour, and Sympathy Between Humans. She lives in California.