Jesse Katz on the Birth of The Opposite Field

My book arrived yesterday. A single copy. The FedEx lady dropped it off about 10. 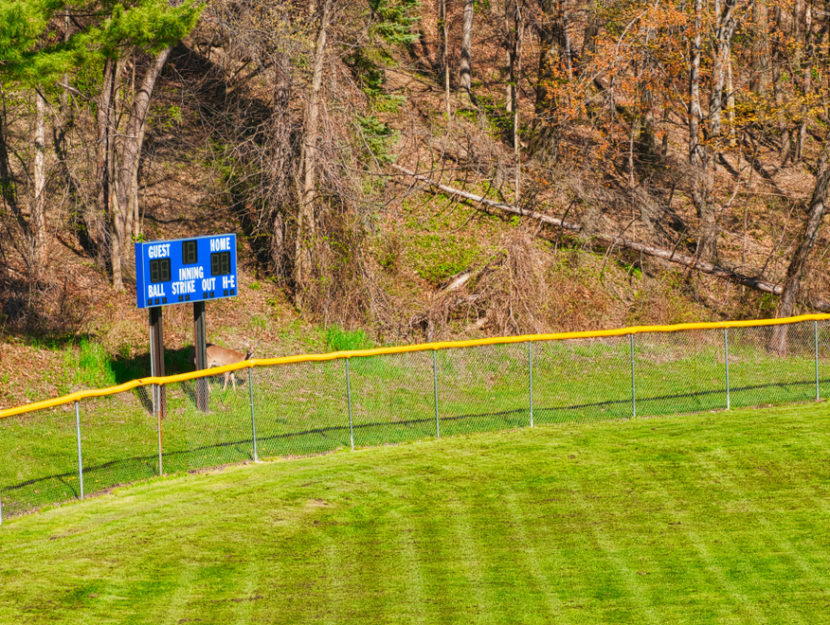 The Opposite Field is one of the most remarkable, ambitious, and utterly original memoirs of this generation, a story of the losing and finding of self, of sex and love and fatherhood and the joy of language, of death and failure and heartbreak, of Los Angeles and Portland and Nicaragua and Mexico, and the shifting sands of place and meaning that can make up a culture, or a community, or a home. If you like Rick Bragg, Bret Easton Ellis, or Michael Connelly, you will love The Opposite Field. (Rick, Bret, and Michael all did!)

Every author receives an early copy of his or her book, hot off the press, direct from the printer. It’s a heady moment for most authors, a moment when years of solitary work become manifest in the physical object of the book. Here’s Jesse Katz, describing what it felt like to receive his first copy of his memoir on October 2, 2009. The Opposite Field is now available in paperback.

My book arrived yesterday. A single copy. The FedEx lady dropped it off about 10. It was in a padded Manila envelope, a Sealed Air Jiffylite #5 cushioned mailer. A part of me wanted to rip the pouch open right there in the doorway, greedy and gleeful as a child, to touch and smell and cradle that first precious edition.

Instead I took the package back to my office. I sat myself down. Four years after the idea was sown in the pages of Los Angeles magazine, two years after it started gestating into a memoir, a year after the deadline that I missed by four months, another two months since I last pored over a galley, I could say, finally, the thing was done.

I was shaky as I tugged at the corner, tearing through the bubble wrap. We may live in a digital world—and if that is where the future of journalism lies, I am prepared to embrace it—but, damn, do not tell me that there is not something wondrous and visceral still about printing ideas onto paper, turning what is intimate and ephemeral into a three-dimensional object, tangible, solid, forever. I held it for a long time, then slid it back into the envelope and waited for Max to come home from school.

“Check it out, kiddo,” I said, handing him the package.

He looked at me, cocking an eyebrow.

I nodded. He wiped his palms on his shirt.

“We’re witnessing a birth,” he said.

Nothing simple about being the son of a writer.

“And this envelope—,” Max said, pausing, scouring his teenage brain for just the right image, ”—it’s like the golden vagina.” 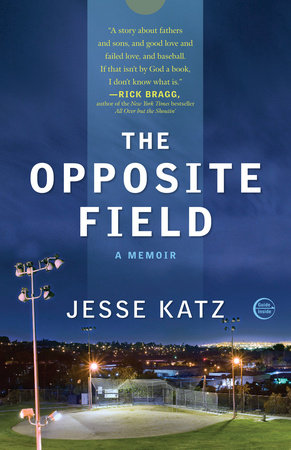 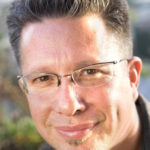 JESSE KATZ is a two-time Pulitzer Prize winner and a former staffer at the Los Angeles Times and Los Angeles magazine. He lives with his son, Max, in Monterey Park, California.