Jess’s Favorite Books of All Time

RIF's Assistant Editor is leaving us the only way she knows how...with book recommendations galore! 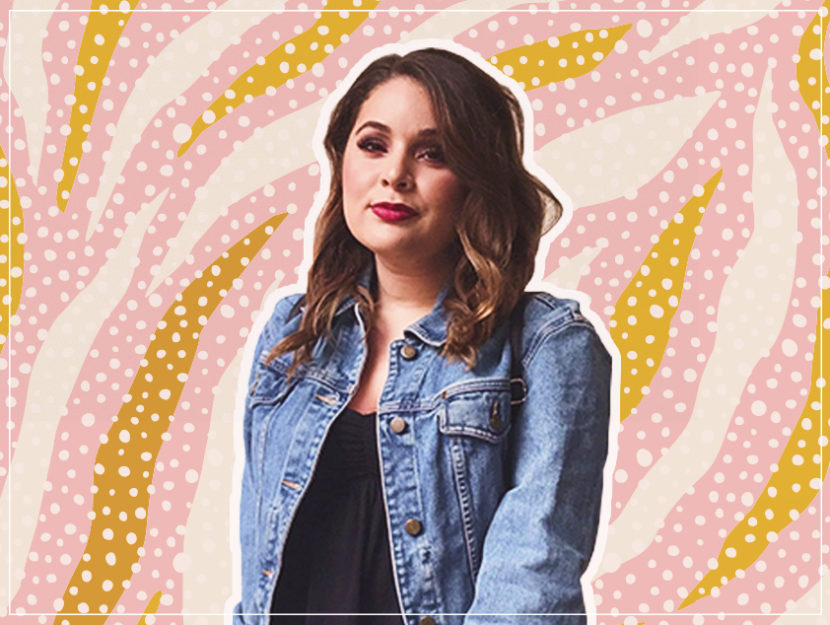 Hi, it’s Jess, Read it Forward’s Assistant Editor. Many of you know me from hosting Read it Forward’s book club, our videos, Instagram, or from the articles I’ve written for our site. I want to let you know that I’m leaving Read it Forward and starting a new adventure! Just like every good chapter should (in books and in life), this one has come to an end, but working at Read it Forward has been an unforgettable journey and that’s largely due to all of you. To say thank you, I want to share my favorite reads of the last 2 years! These books have touched me and shaped me as a person. My heart lives in their pages and so, as I say goodbye, I’m leaving them with you. For the last time, happy reading—now, always, and forever.