Janet Elder, Author of Huck, on Your Dog, You, and Fate 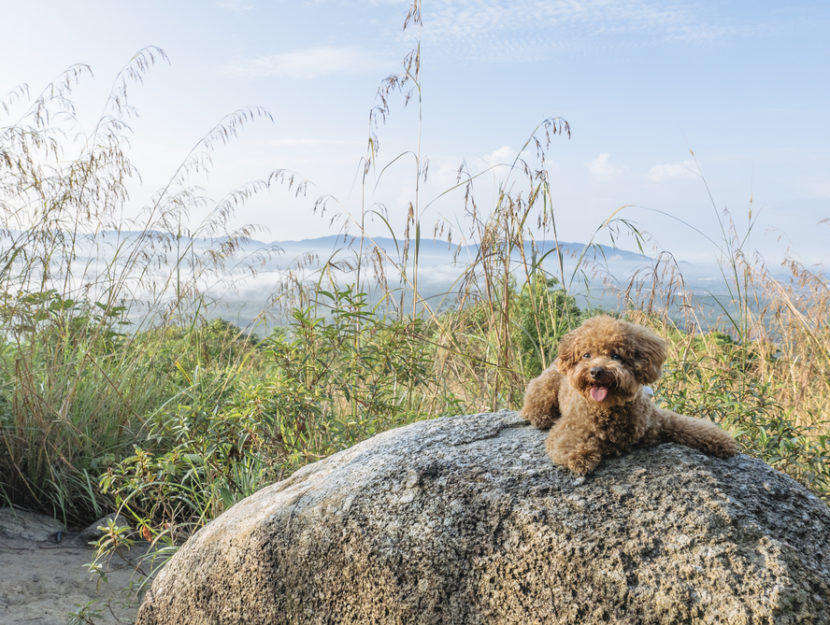 Some friendships feel destined. I started wondering today if it isn’t that way with people and their dogs too. How do people get matched with their dogs? As far as I know, there is no match.com for people and dogs. You don’t meet dogs in the workplace. I suppose friends can set you up with a dog. Lots of people seem to have stumbled into adopting their dog. That is where I think fate has a hand.

The other day my husband, Rich, was talking to a woman in the park who three years ago found a dog walking the streets of a small Long Island town. The woman took the dog to her house and tracked down the dog’s owners. The owners told the Good Samaritan they were in the midst of a divorce and if she wanted, she should keep the dog. It’s hard to imagine people ditching their dog like that. Don’t we think of them as part of the family? And I would have thought at least one of them would have wanted the dog to help get through the divorce. (Sounds to me like the dog was better off without them.)

A woman I know, Shelia, recently inherited a miniature dachshund named Sugar from a family who had left Sugar in her care while they spent six months traveling through Europe. When they returned, they decided Sugar was too much of a responsibility and made it too hard for them to take off and spend months at a time abroad. It was a good thing really because after six months Sugar and Shelia had become inseparable. Shelia had gone so far as to sneak Sugar once into a Broadway play. Talk about devotion! That was pretty daring. I wonder what would have happened if Sugar had barked.

Although we live in New York City, Huck came to us from a woman who lives in Florida, all because Michael fell in love with Huck’s half-brother, Rocket, who lives with a family in our building. Another of those meant-to-be people-dog friendships. And once we had him, it became impossible for us to imagine life without him.

Huck is a page-turning, unforgettable true story of the tenacity of one small dog, the unexpected, extraordinary kindness of strangers, and a family’s devotion to each other. Touching and warm-hearted, Huck is a spirit-lifting story about resilience, the generosity of strangers, and hope.

“It’s a story about the power of love to change our world.”
—Caroline Kennedy

“A story of how healing the love of a pet can be and of faith that good things can still happen when people pull together – a true, feel-good read”
—Patricia Cornwell, author of the Scarpetta series and dog lover

“This is a wonderful story, gripping and heartwarming. And I can’t say I’ve ever read a dog story with a more meaningful or uplifting ending. You are likely to cry some happy tears.”
—Jon Katz, author of Soul of a Dog: Reflections on the Spirits of the Animals of Bedlam Farm

“Huck is the Dewey of the canine world. The dog is a delight– even my cat Norton would have been charmed (after a hiss or two) — and the book itself is lovely and inspiring. I rate it 5 barks.”
—Peter Gethers, author of The Cat Who Went to Paris and The Cat Who’ll Live Forever 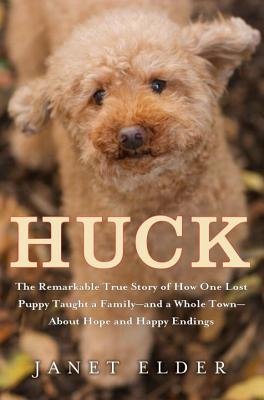 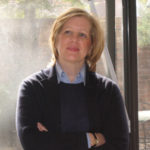 JANET ELDER is a senior editor at The New York Times. She lives in Manhattan with her husband, Richard Pinsky, their son, Michael, and the family dog.From the Hardcover edition.