9 Intimate Glimpses of the Natural World

These rigorous, affectionate, infuriating accounts of Earth’s nonhuman life will change what you see the next time you look outside.

By Lauren Oster • 12 months ago 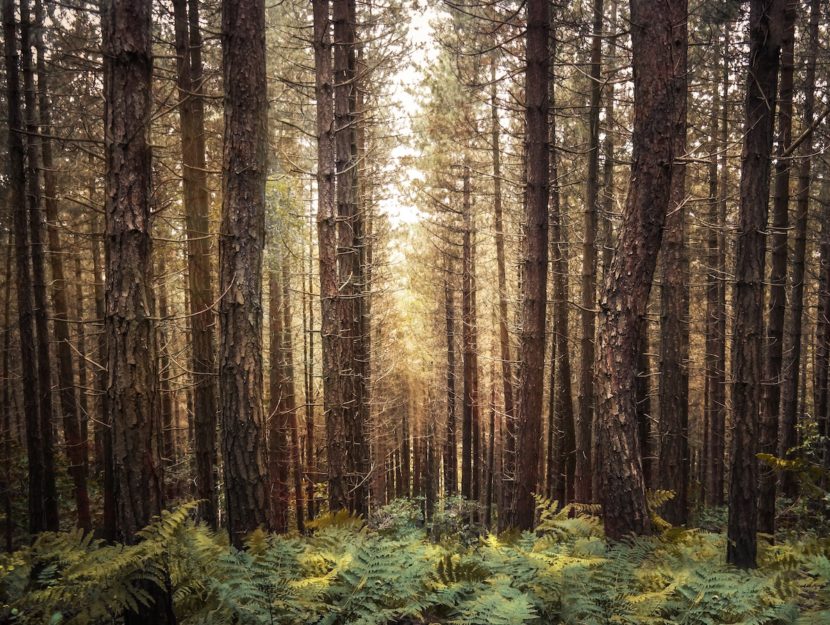 John Muir had a knack for, more than a century ago, making observations that are more pointed in our time than they were in his. “Few places in this world are more dangerous than home,” he once noted. “Fear not, therefore, to try the mountain passes. They will kill care, save you from deadly apathy, set you free, and call forth every faculty into vigorous, enthusiastic action.”

In March of 2020, Muir’s words are difficult to read. Unoccupied natural spaces are some of the few unequivocally healthful pleasures available to many of us, and the time we spend outdoors replenishes the emotional reserves we draw on when we head back inside.

Muir was an avid hiker, to put it mildly. In 1868, he walked from San Francisco to Yosemite. “The world is big,” he said. “I want to have a good look at it before it gets dark.”

Look at the world through these writers’ eyes. Look again, and again.