Books to Read When You Need Some Inspiration

A dose of inspiration can go a long way. 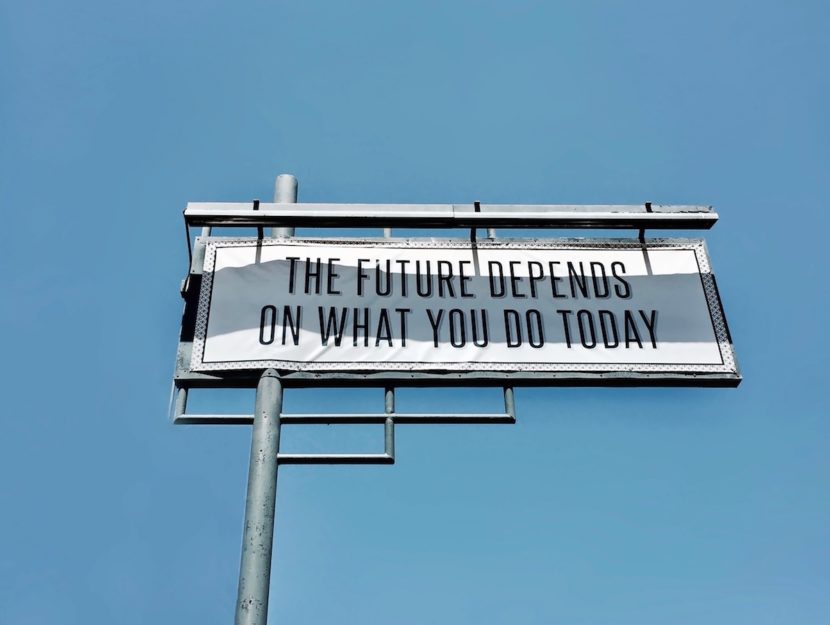 With each new year comes not only the chance for a new beginning, but also the possibility of new struggles and pitfalls. As much as we all might want to stick to our resolutions, goals, and plans, doing so is often far harder than we’d care to admit. Fortunately, a dose of inspiration can go a long way towards helping you stick to the paths you’ve set for yourself. Whether you’re looking to inject your life with a bit of grace, searching for a good quote to get you through a rough day, or simply trying to figure out this whole being-a-grown-up thing, we’ve got a few inspiring books that could be just the thing you need.