For those who want more books that tackle female friendships, family relationships, and class dynamics. 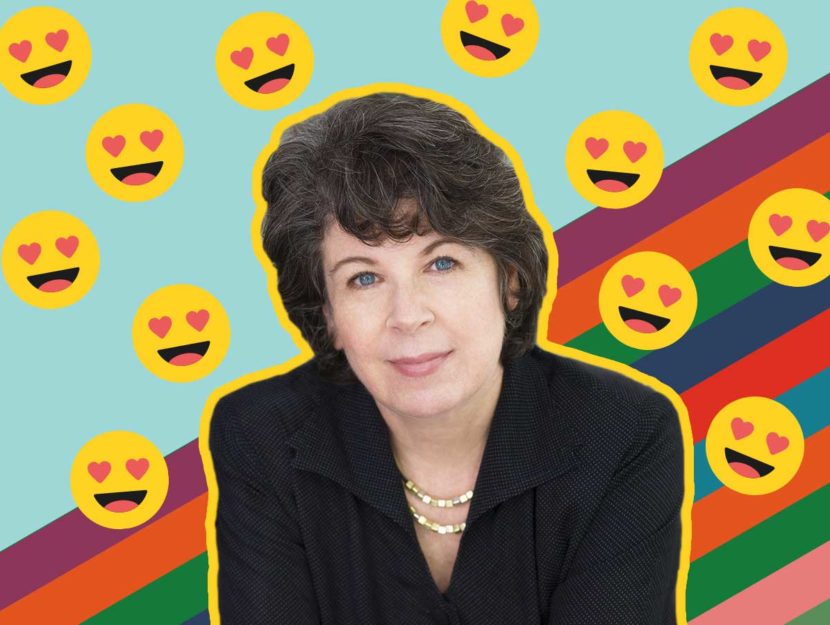 If you want sharp and wry depictions of family relationships, thoughtful evaluations of class dynamics, and honest female friendships, in both their best and worst forms, then you should read Meg Wolitzer. She is a master at books that take a look at all kinds of relationships, as people go about their daily lives and try to find the moments of joy in between the drudgery.

You may have torn through all the books by Meg Wolitzer (it is, after all, a very easy thing to do). If you are in search of some new-to-you novels to fill that Meg Wolitzer-shaped hole in your heart, try one of these eight books that tackle the many themes that she writes about so well.