I Take You Is “Dark, Audacious Chick Lit”

Most chick lit novels don’t open with a woman, days before her wedding, having sex with someone who is not her fiancé. 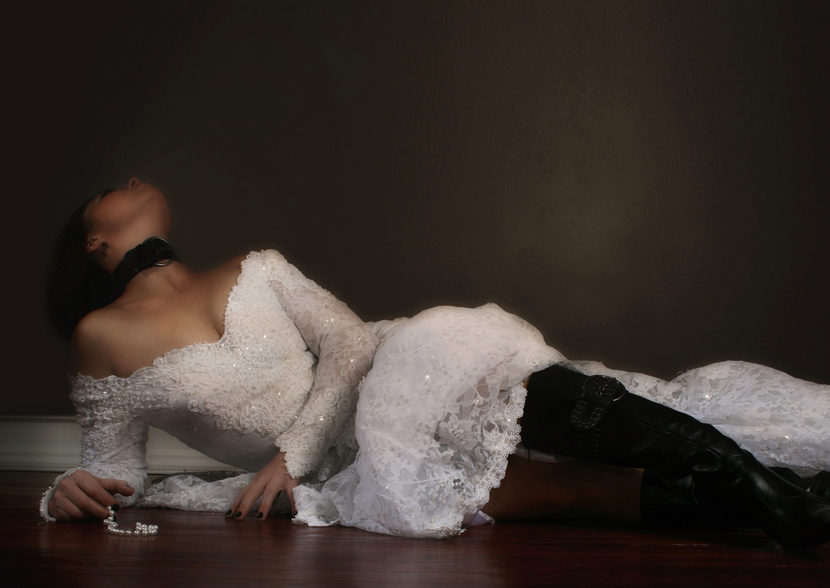 Most chick lit novels don’t depict that same woman as madly in love with her brilliant, handsome, geeky fiancé while nonetheless unable to resist the charms of every other man (and a few women) she runs across. But that’s what makes Eliza Kennedy’s dark, audacious, and wonderful debut novel I Take You stand out.

Lily Wilder, attorney and not-so-blushing bride, has been compared to Bridget Jones for her chutzpah and take-no-prisoners attitude. But where Bridget is rather self-aware, Lily falls a bit short. With less than a week until her wedding in her hometown of Key West, Florida, she still can’t get her head on straight when it comes to monogamy, yet can’t defend why she strays. Her ethics are similarly strained when must represent a corrupt energy corporation in a career-making case, making for the perfect storm of lies and love.

Some readers are already calling Lily unlikeable for her brash, unapologetic behavior and unconventional approach to love and sex. Others have called out the book’s explicit sex scenes. But both represent the modern woman, who isn’t remaining a virgin until marriage, and who–especially in our more open-minded society–has the option of more than one partner before and even after vows are exchanged. This is the kind of romantic dilemma that flummoxes more and more readers, so I applaud Kennedy for delving into the messiness of nonmonogamy.

What saves Lily from becoming a total object of disdain are the supporting characters in I Take You, who call her on her crap. There’s Freddy, her equally commitment-phobe best friend; and replacing the usual gaggle of girlfriends are Lily’s three, count ‘em three, mother figures: Her biological mother Katherine, Congresswoman ex-stepmother Ana, and socialite ex-stepmother Jane. In true motherly fashion, they don’t sugarcoat things and advise that Lily not marry Will, because he knows nothing about her wild-child past and why she left Florida as a teenager.

While each woman represents a facet of Lily’s life–her love for her job, her love of partying, the values she does actually uphold–Lily most resembles her father Henry, a rich womanizer who truly doesn’t think what he does is wrong. Her daddy issues are broadcasted chapters before we even meet the man, but her acting out and attraction to older men is tempered by her genuine terror of forever jumping from bed to bed without a partner to come home to.

And let’s not forget Lily’s fiancé Will. Without giving away the book’s twist, I’ll say only that you shouldn’t pity him. Never does Kennedy put him down or turn him into a dopey or abusive caricature in order to justify Lily’s cheating. Will has his own arc, and while we don’t get to spend any time in his head, it’s clear that he and Lily are soulmates.

At points, I Take You gets caught up in its own momentum and conjures up some of the more unrealistic elements you would see in the Bridget Jones movies. Some exchanges seem too snappy for the page, the showdowns (like Lily squaring off against her future mother-in-law) too cinematic. However, if these rare moments of breaking free from the genre’s usual narrative constraints mean we get a truly experimental chick lit novel, then that’s a fine trade-off.

RIFers! What books have totally subverted your expectations? 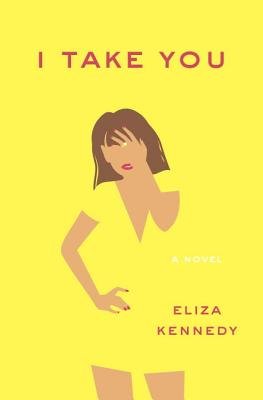 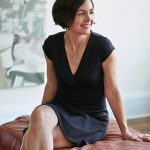 ELIZA KENNEDY attended the University of Iowa and Harvard Law School, where she was an editor of the Harvard Law Review. After graduation she served as a law clerk for a federal judge, then practiced litigation for several years at a prestigious Manhattan law firm. She lives in New York with her husband and son. This is her first novel.