Howard Blum on What Makes a Good Character

"The key to pulling off such a complex narrative task was, I realized from the get-go, finding the characters who could guide me through this story." 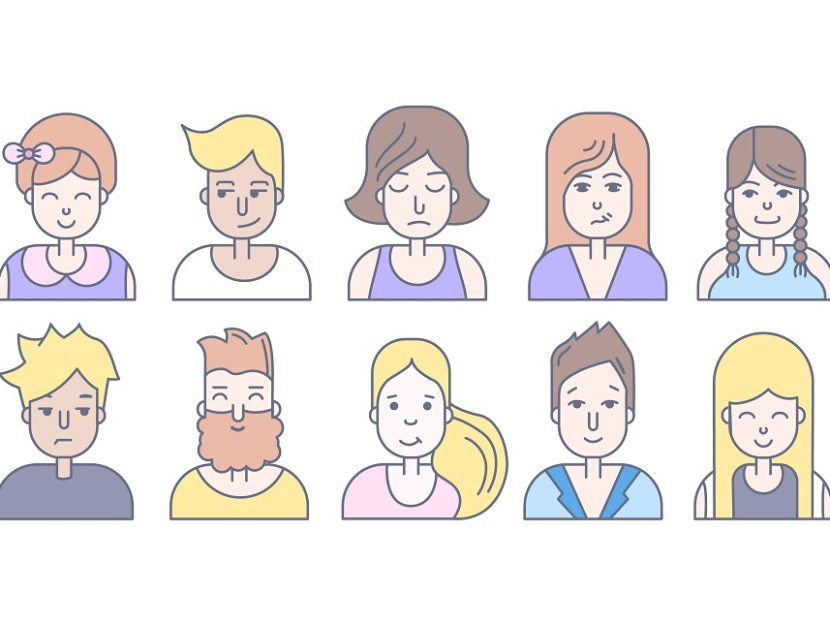 In writing narrative non-fiction, you’re guided by – as the name of genre makes dauntingly clear – two essential rules: you need to tell a story; and it needs to be true.

This is not easy, especially when the events you’re writing about occurred over a century ago, as was the case when I set out to write The Floor of Heaven, my true-life account of the Yukon Gold Rush.

I mean, consider what I was hoping to do: I wanted to write a story about the intrepid men who traveled from the newly civilized West to a place that remained excitingly dangerous, a fierce and lawless land. I wanted to tell a story about people so squeezed by the economic hardships of the times that they were willing to do or to try just about anything to fill their lives with the prospect of something better. I wanted to write about heroes, villains, and dreamers who joined the great stampede to the frozen north.

I wanted to capture the boldness, self-reliance, and tenacity of men and women who helped shape a still vibrant strand in the American character. I wanted to tell an engaging tale that contained both high drama and a perplexing mystery. And, oh yeah, as I said, if all that wasn’t challenge enough, I wanted to write a true story, to boot.

The key to pulling off such a complex narrative task was, I realized from the get-go, finding the characters who could guide me through this story. And after working my way through piles of piles of books, articles, pamphlets, and monographs, I found them.

Charlie Siringo was a cowboy turned Pinkerton detective who goes off to the far north to solve a mystery surrounding the robbery of a fortune of gold. And he was a fascinating man. A man of courage, self-reliance, and tenacity. At the same time, he was also a wounded individual, a man still mourning the death of his wife. His journey to the north is also a personal journey: an expedition that forces him to come to terms with the loss of his beloved wife.

George Carmack was a similarly complex individual. He was an AWOL marine who dreamed of becoming rich and actually succeeded: He was the man whose discovery at Bonanza Creek started the Yukon Gold Rush. And in the process of realizing his dream, Carmack changes. His sense of honor, loyalty and friendship become overwhelmed by his sense of greed and accomplishment.

Then there was Soapy Smith, the inventive king of a criminal empire that spread through the frozen north. It was Soapy’s contradictions that made him so intriguing, his moods always mercurial, his generosity gone in an instant and replaced by a frightening ruthlessness and violence.

Yet what also made these men the perfect characters for The Floor of Heaven was the fact that I could write about them with authority. I could make them come alive in the reader’s mind. I could share what they were thinking and feeling with a novelist’s insights and immediacy. And I could accomplish all this because each of these men had written firsthand accounts of their lives.

Charlie Siringo wrote four first-person accounts of his life. They were remarkable documents – folksy, witty, suspenseful, and perceptive. Soapy Smith was shot down before he could fulfill his often made promise to record his life story. However, Jeff Smith, his great-grandson, has taken Soapy’s letters, correspondence, diary entries, and legal records and used it as the annotated sources for a smart and exhaustive biography that was published by Klondike Research, in Juneau, Alaska.

And it was James Albert Johnson who in 1957 discovered an apple crate in a secondhand Seattle bookshop filled with George Carmack’s papers. It was a treasure trove: decades of letters, handwritten descriptions of his prospecting days, pages of his own romantic poetry. The Carmack papers are now part of the University of Washington Library Special Collections Division and were readily accessible.

And so I had found my characters – and a way to make them come alive on the page. Excited, I began to write.

Download an excerpt of Howard Blum’s true-life account of the Yukon Gold Rush, The Floor of Heaven. 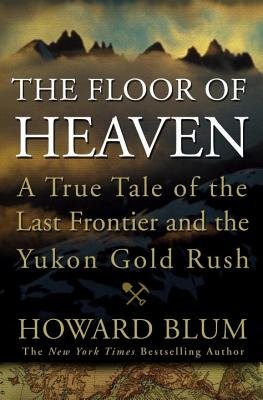 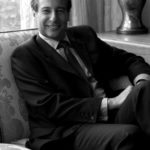 HOWARD BLUM is the author of eight previous books, including the national bestsellers Wanted!, The Gold of Exodus, and Gangland. Currently a contributing editor at Vanity Fair, Blum was also a reporter at the New York Times, where he won numerous journalism awards and was twice nominated for the Pulitzer Prize for his investigative reporting.

HOWARD BLUM is the author of eight previous books, including the national bestsellers Wanted!, The Gold of Exodus, and Gangland. Currently a contributing editor at Vanity Fair, Blum was also a reporter at the New York Times, where he won numerous journalism awards and was twice nominated for the Pulitzer Prize for his investigative reporting.
[email_signup id="4"]
Great! You've signed up successfully!
We are experiencing an error, please try again.