How to Raise Kid Activists

20 books to educate and empower our youngest citizens—and their families, too. 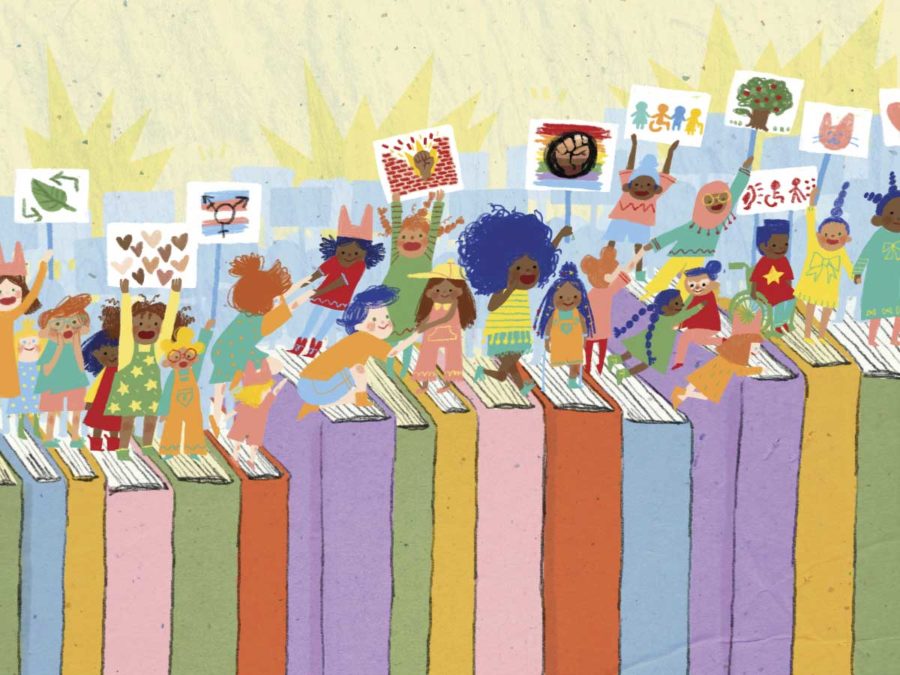 It’s a challenging time to parent right now. Racism and bigotry persist in a culture built on unequal power structures. Climate change is real, and its effects are becoming increasingly devastating. The presidential administration continues to malign and endanger the lives of immigrants and their families.

How do you help your children make sense of all this? How do we raise a generation of kids to be better humans than our current leaders are proving themselves to be? I try to live by a “Teach your children well” mindset, but man, it’s tough to parent from the fetal position, which is where I end up after reading the headlines. Where do I even begin?

The books on this list will help you tackle those tough topics. It’s never too early to begin teaching inclusion and activism. And it’s also never too late—every generation can learn something from this reading list.