How One Becomes What One Is: 10 Memoirs of Artistic Development

Writers writing about writing...and themselves. 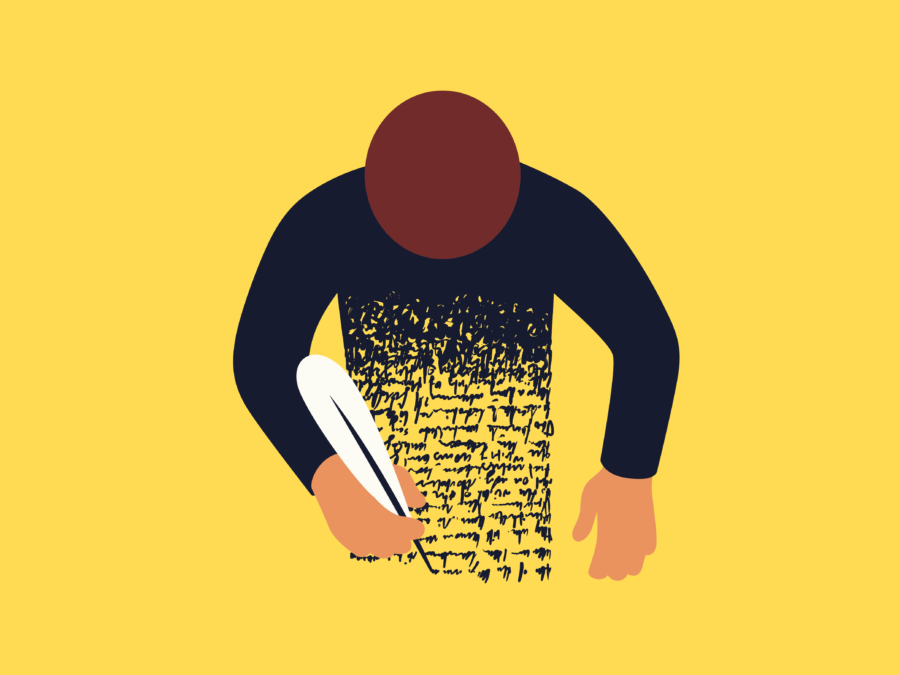 I’ve read a lot of memoirs by writers—in fact, it’s probably one of my favorite categories of literature. First of all, there’s the sense of seeing what life is like for someone you’ve only known about through their writing and/or their celebrity. Secondly—and this comes almost as a consequence of the first—it can be an absolute delight getting the inside scoop on other writers and figures of note. Memoirs can function like literary tabloids, revealing the underbelly of the written word.

But they can also be, simply, great works of art. They can deal with death, family, poverty, drugs, depression, etc., etc. A memoir is as fascinating as its author (and that author’s friends and family), but sometimes a wonderfully poignant book can come from a surprising source. Who could have foreseen, for example, the insightful melancholy of David Rakoff’s Half Empty, about his struggle with the cancer that ultimately took his life? We already knew Rakoff was a brilliantly hilarious writer (see Fraud and Don’t Get Too Comfortable for examples), but we didn’t know just how lovely and moving he could be, too.

The books on this list all deal with various aspects of the writer’s life. Many of them focus on childhood and the formative influences that got them into the game in the first place, others narrow into a particular time in their life, and many deal directly the craft of writing itself. All of them, though, take us deeper into the realm of literary art.