Relive your horse girl glory days with these equine-themed reads.

By Wesley Salazar • 3 years ago 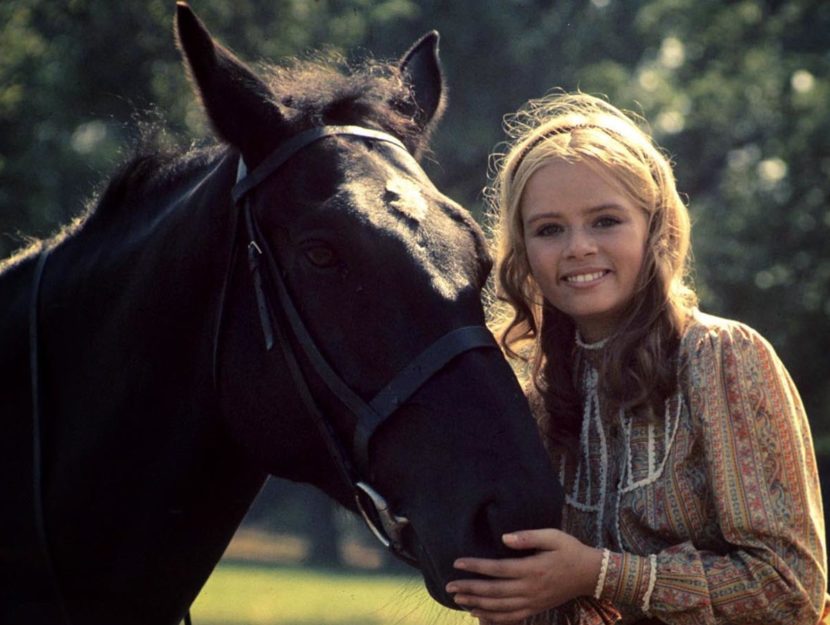 Let’s face it: you know if you were once a “horse girl.” Maybe it was when you were six or 12 or 16. If you were a horse girl, you doodled horses trotting across the margins of your school notebooks. You collected all things equine, including—but certainly not limited to—posters, shirts, movies, and books. So many kids’ books filled with the drama of stables and lessons and mucking out stalls: Pony Pals; Marguerite Henry’s novels; the Thoroughbred series.

If you were once a horse girl, the memories of loving horses and all the freedom and adventure they represented seem to magically reappear with just the slightest smell of a horse. It’s the scent of sweat, leather, laughter, occasional tears, and triumph. Of long, hot days in the sun and sore muscles. Of nostalgia. Whether you were fortunate enough to own an actual horse or dreamt you were, whether you rode English or Western, in the ring or on trails, frequently or just every so often, these books will conjure the joys that come with time spent in a saddle.