47 Books to Read When You’re in Need of Hope

We asked readers what books they turn to when they're losing hope. Here's what they suggested. 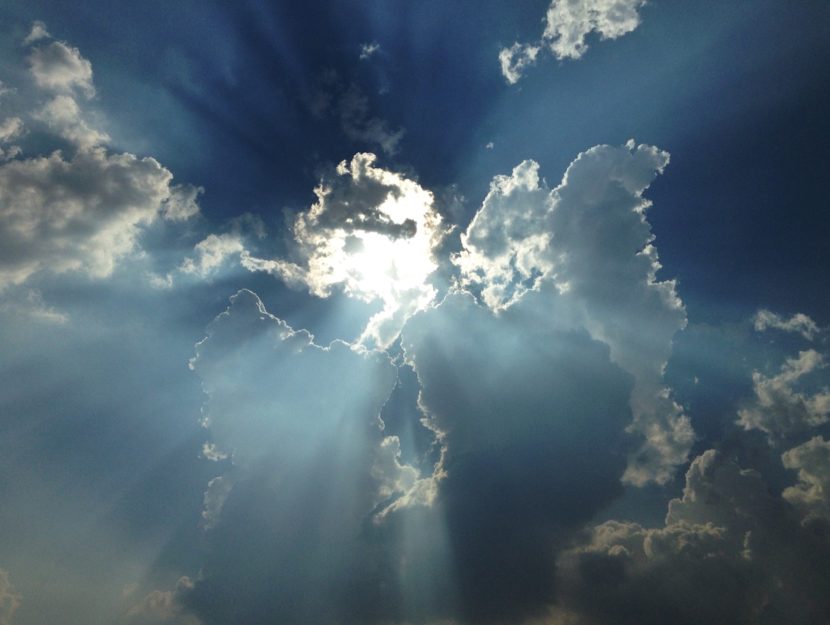 During these stressful and uncertain times, it can be difficult to maintain a positive mindset. We asked our Twitter followers what books they would recommend to someone who’s losing hope and their responses were incredible. No matter your age or your reading preferences, there’s something for everyone in this list of hopeful books. Check out the suggestions below!