Join us in celebration of this special month by cracking open one of these books by Latinx authors. 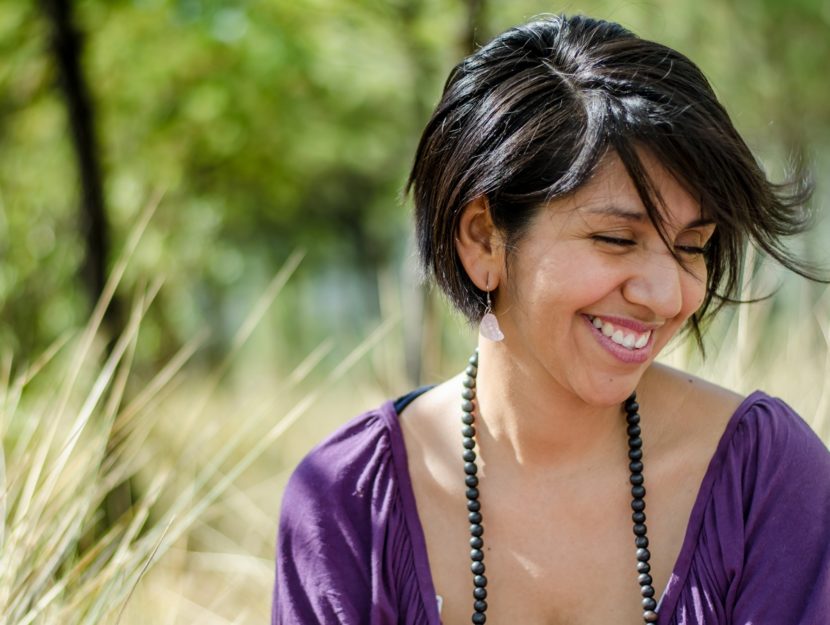 This Latinx Heritage Month, we’re paying tribute to the generations of Latinx people who have positively influenced and enriched our nation and society. How, you ask? By reading and rereading books by remarkable Latinx authors and recommending them to everyone we know.