Books That Celebrate the History of Hip-Hop

Hip-hop is more than just music–it's a movement. 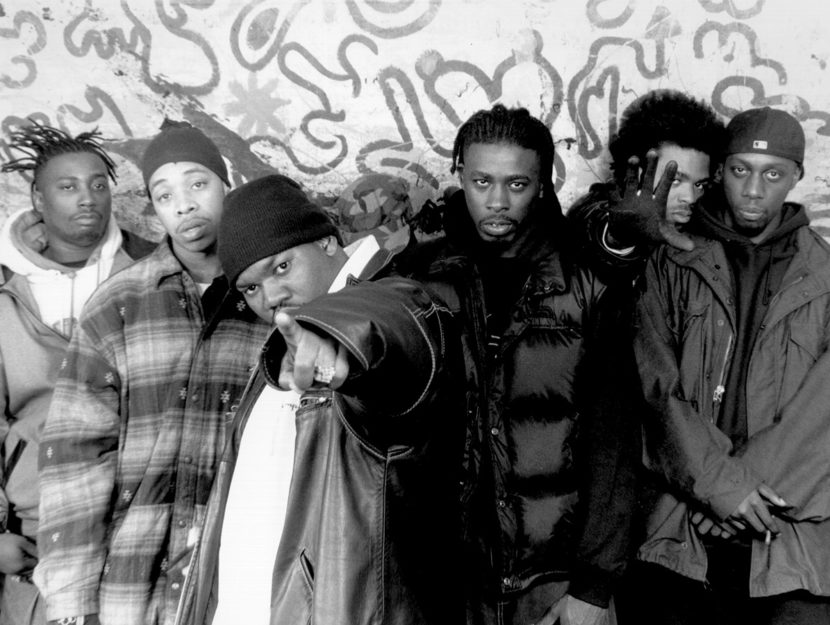 Like poetry and prose, hip-hop is a form of storytelling. Intertwined with the history of soul, the the political unrest of the 20th and 21st century, and the resilience of Black America, hip-hop—each song, hook, and backbeat—is more than just music. Hip-hop is a movement, a solace, a salve. Often heard from front stoops on a summer day, on the radio, or through the headphones of commuters on a crowded subway car, hip-hop’s presence is omniscient and its influence over culture, art, and politics is inescapable. From Run-DMC, Salt-N-Pepa, Tupac Shakur, and Queen Latifah to innovators like BbyMutha, Mykki Blanco, Tyler the Creator, and Cardi B, hip-hop is a testament to the power of narrative.