Heroines Lost from the History Books

By Michelle Moran • 5 years ago 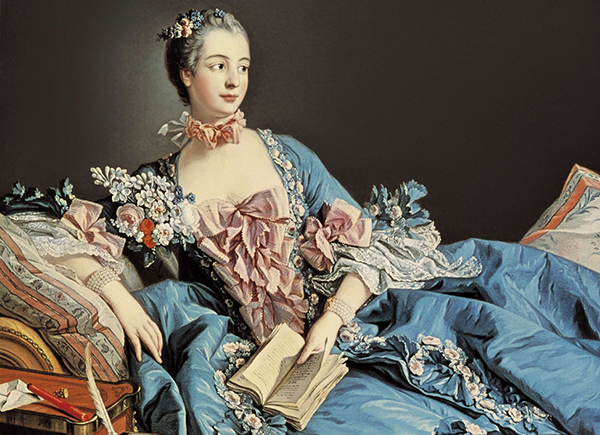 History is a funny thing. Most of the time it comes to us on the tips of lances and the shoulders of armed men. We know about King Ferdinand of Spain, but what about his fascinating daughter Juana of Castile? We remember what happened to poor Louis XVI, but how about the woman who preserved his face in wax? For history lovers interested in hearing more women’s voices, here are a few of my favorite books. 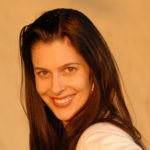