Her unique approach to story-telling has made her a favorite of readers around the world. 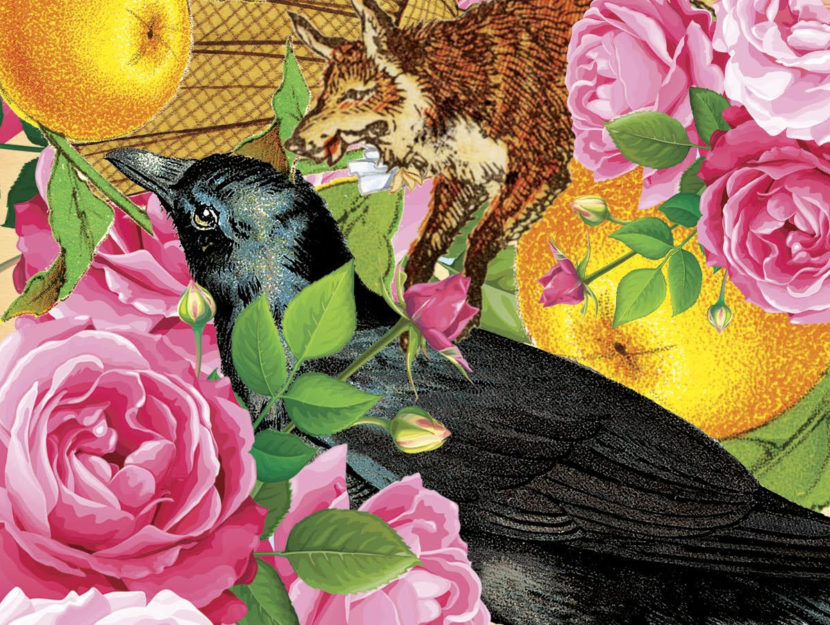 Helen Oyeyemi broke into the publishing world before she went to university. Her first novel, The Icarus Girl, was published in 2005, when she was eighteen years old. As remarkable an achievement as that was, Oyeyemi has followed up on the promise of her early literary genius with the publication of a number of critically well-received novels and short story collections. Her seventh book, Gingerbread, was recently published on March 5, 2019.

Helen Oyeyemi was born in Nigeria, but moved at age four to London, where her mother works for the London Underground and her father is a substitute teacher. As a child, she spent a lot of time at the library and reading fiction made an enormous impact upon her, to the point that her responses to fiction melded her own writing career. In response to a question about her favorite books as a young person, Oyeyemi credited Louisa May Alcott’s Little Women with inspiring her young self to write. In a bittersweet anecdote that hit me right in the feels, Oyeyemi told how the experience of having Alcott’s novel break her heart inspired her to start writing. “In her inscrutable authorial wisdom, L. M. Alcott allowed Beth March to die of scarlet fever, and she allowed Jo March to marry someone who wasn’t Theodore Lawrence,” Oyeyemi wrote. “These events grieved a young reader in deepest South London in a very particular way that led her to probe and consider the limitations and function of a story . . . what I’m saying is that the very first fiction I wrote was really a series of argumentative little plasters to try to cover those Little Women-related wounds.”

It is difficult to pin down a genre for her books. Oyeyemi’s books often concern themselves with retelling fairy tales or myths, but in ways in which she uses the old stories in ultra-modern ways in order to elucidate eternal truths. Her novels and short stories wrestle with death and the macabre and yet they do so by an invocation of love, joy, and playfulness. Her novels draw from European fairy tales as set down by the Brothers Grimm or Hans Christian Andersen; they weave together such fairy tales with the storytelling tradition of the Yoruba people who occupy parts of modern Nigeria, Benin, and Togo. These tales  are part of the culture of the Yoruba, who produced an enormous body of literature—both written and oral—that served not only as entertainment but also illustrated Yoruba philosophy and theology. Drawing from European and African traditions, Oyeyemi’s stories are thus journeys taking readers into deceptively ordinary settings in which magical and mystical occurrences are part of characters’ quotidian lives.

Read It Forward has put together this primer on the fantastic worlds created by Helen Oyeyemi, an author whose unique approach to story-telling has made her a favorite of readers around the world.