Haunting Dystopian Books About the Future

From totalitarian regimes to mass extinction, you'll find yourself thinking about what the future holds. 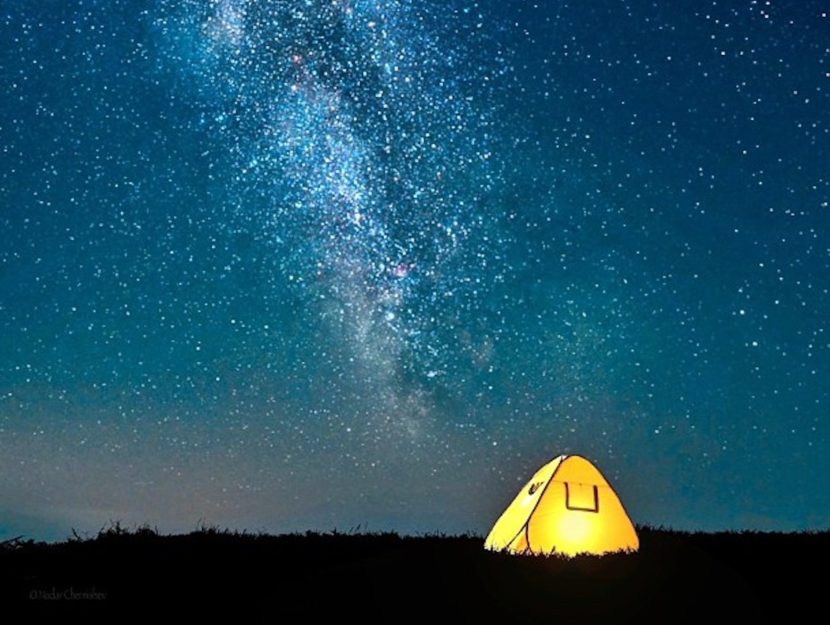 Some works of science fiction transport the reader to places that take their breath away: uncanny planets that offer a sharp contrast to earthbound life, or technologically advanced futures that can leave us inspired for what tomorrow might bring. And then there are dystopian books: tales set in a world where something’s gone wrong, where oppression or some other dehumanizing force is at work.

Dystopian fiction can be subtler than that, too. Some extrapolate contemporary concerns into unsettling narratives, while others go more abstract and venture into more philosophical realms. Some of these dystopian books offer a glimpse of a recognizable world, while others venture further afield. Whether you look upon them as cautionary tales or signposts on the way to an uncertain future, these books offer a glimpse at how life could go very wrong—and the people determined to set things right.

Featured image by @Nodar77 via Twenty20