Governor Deval Patrick on A Reason to Believe

"I want readers to feel determined to let their light shine in their own lives and to pass it on to others." 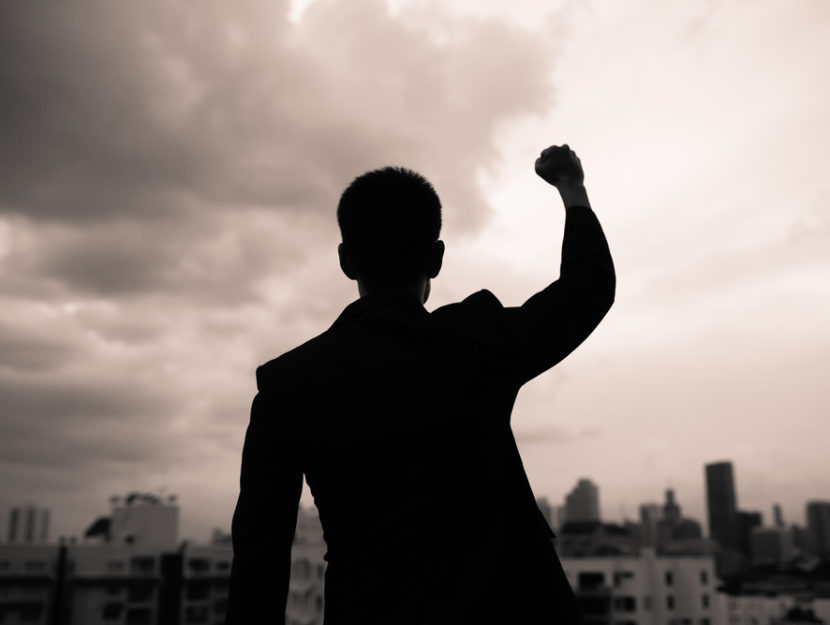 In January 2007, Deval Patrick became the first black governor of the state of Massachusetts, one of only two black governors elected in American history.

But that was just one triumphant step in a long, improbable journey that began in a poor tenement on the South Side of Chicago. From a chaotic childhood to an elite boarding school in New England, from a sojourn doing relief work in Africa to the boardrooms of Fortune 500 companies, and then to a career in politics, Patrick has led an extraordinary life.

“I’ve simply seen too much goodness in this country,” Governor Patrick says, “and have come so far in my own journey not to believe in those ideals, and my faith in the future is sometimes restored under the darkest clouds.”

All of us at Read It Forward are truly inspired by Governor Deval Patrick’s story. It’s a uniquely American odyssey and a testament to what is possible in our lives and our communities if we are hopeful, generous, and resilient. We sat down with Governor Patrick to talk about his book.

Read It Forward: What would you say is the overarching message of your memoir, A Reason to Believe? What would you like readers to leave with when they’ve finished the book?

Governor Deval Patrick: I see and meet so many promising young people, through my work and my life, who have so much to offer, and yet encounter so many forces holding their optimism, their creativity and their imagination in check. I want readers to feel determined to let their light shine in their own lives and to pass it on to others.

RIF: You’re an alumnus, donor and former board member of A Better Chance. Now, you’re making the organization the beneficiary of your memoir, A Reason to Believe. Why are you so committed to and passionate about A Better Chance?

GDP: I am blessed to have had many adults in my life – teachers, family, some near strangers – who helped me imagine a life in a broader world. ABC exposed me to it, and gave me the chance to develop the skills and tools to excel in it.

Governor Deval Patrick is donating a portion of the proceeds from A Reason to Believe to A Better Chance, a national organization dedicated to opening the doors to greater educational opportunities for young people of color. For more on the organization, visit ABetterChance.Org. 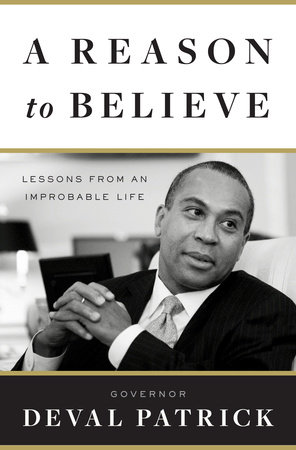 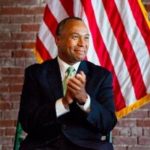 GOVERNOR DEVAL PATRICK was born in Chicago in 1956. A graduate of Harvard College and Harvard Law School, he has worked as an attorney for the NAACP Legal Defense Fund and was later appointed, by President Clinton, as the assistant attorney general for civil rights. Governor Patrick has also been general counsel at Texaco and Coca-Cola. In 2010, he began his second term as governor of Massachusetts.