Books for the Important Women in Your Life

We all have special women in our life who deserve books that will inspire and validate them. 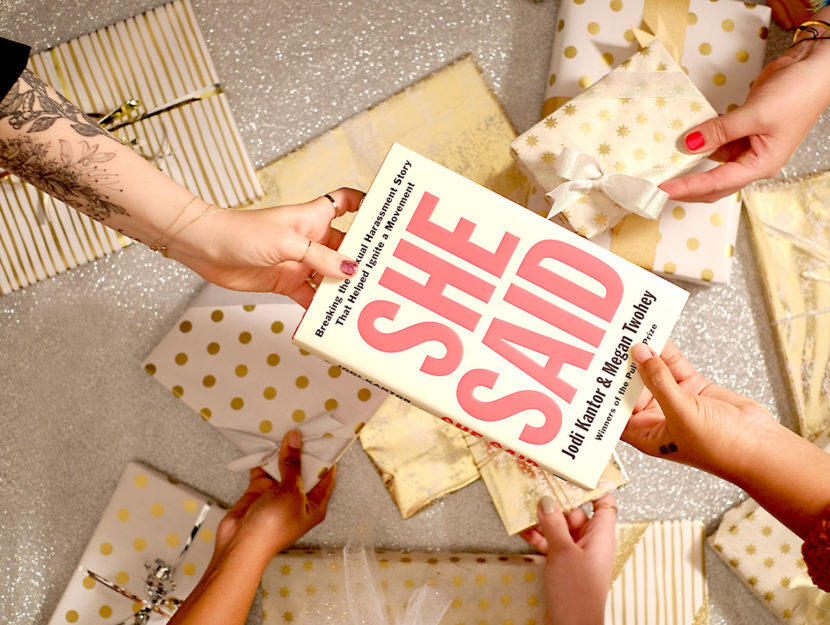 Mothers, daughters, sisters, aunts, girlfriends, wives, work wives, mentors, mentees—every woman you know contains multitudes. For your holiday shopping, you need a gift guide that reflects that. Perhaps the perfect book bridges intergenerational feminism ranging from Gloria Steinem’s speeches to the investigative journalism that broke #MeToo, or it’s a novel about reinvention and reconciliation. Maybe the best way to wrap up 2019 is with self-reflection in the form of candid memoirs from singer-songwriter Liz Phair, the creator of the Cathy comic strip, or the courageous late writer Julie Yip-Williams. Whoever you’re shopping for, you’ll find an unforgettable voice for her to connect to in this list.