Great Books I Should Have Read Already

I was the last one to the party, but I'm so glad I got there. 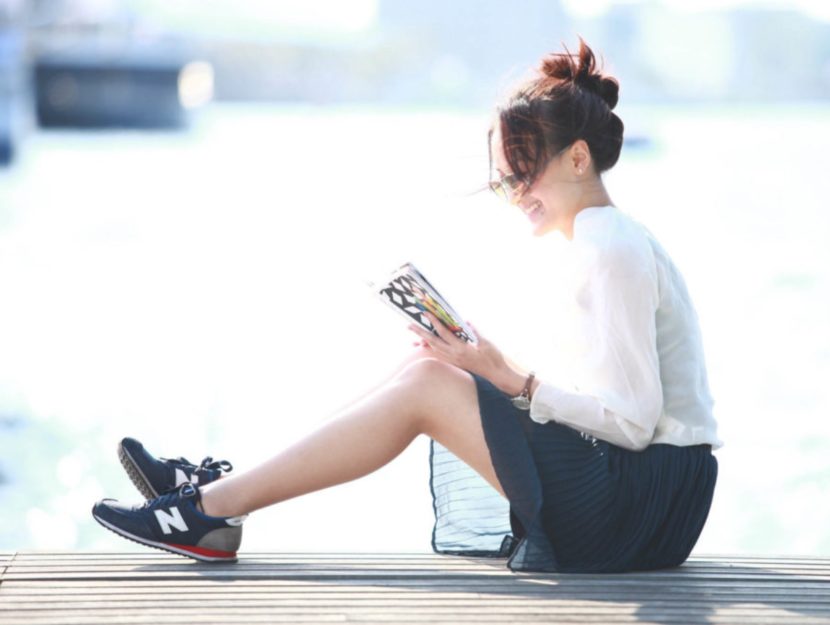 I am, apparently, behind on the times. Slow on the uptake. I’ve got a list of fantastic books that I’ve been reading lately, all of which I want to tell you about—all of which you’ve already heard of.

From someone else. Who read them in a timely manner. As in: before, on, or around the time of publication.

So now, here’s me hollering and raving about books that 95% of the American public has already read or at least heard of. I’m also here to assure you that even if you’re two, 10, or 30 years behind the times—you can still read that book you’ve been wanting to read! We’ve all been the last to the party once or twice. Here are the books I’m glad I’m not missing out on anymore.