The Girls Are Not Alright

By Gianna Antolos • 4 years ago 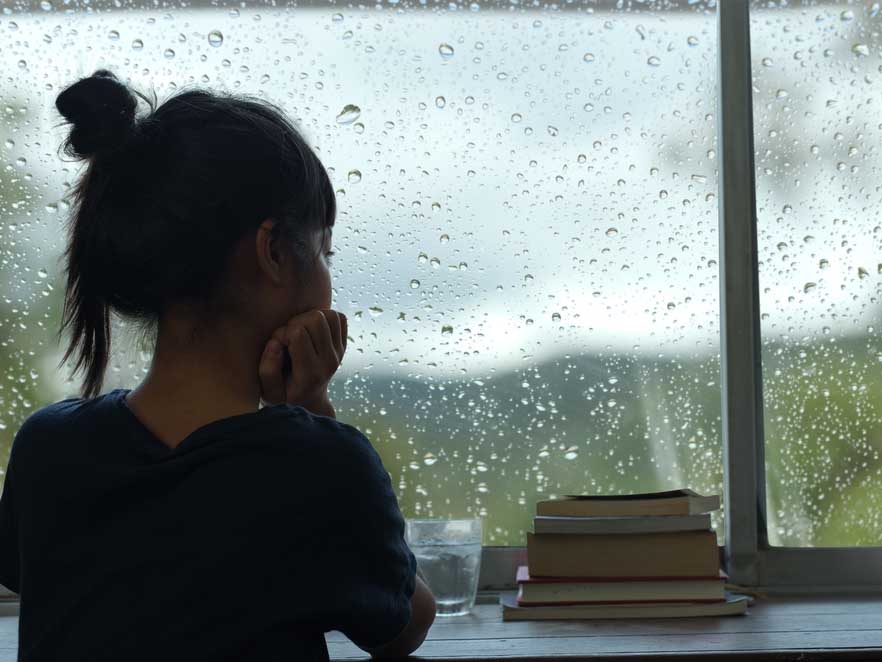 Suspense novels about the mysterious circumstances of missing persons cases are nothing new, but, perhaps fueled by the wild success of Gillian Flynn’s Gone Girl, novels about the disappearance of seemingly ordinary women are suddenly everywhere. They’re addictive and entertaining—there’s just something about a strong, female protagonist, a mysterious disappearance and the palpable element of the power struggle that imbues each storyline. Here are five recent mysteries about girls that are, well . . . gone, and the women who are tirelessly searching for them.