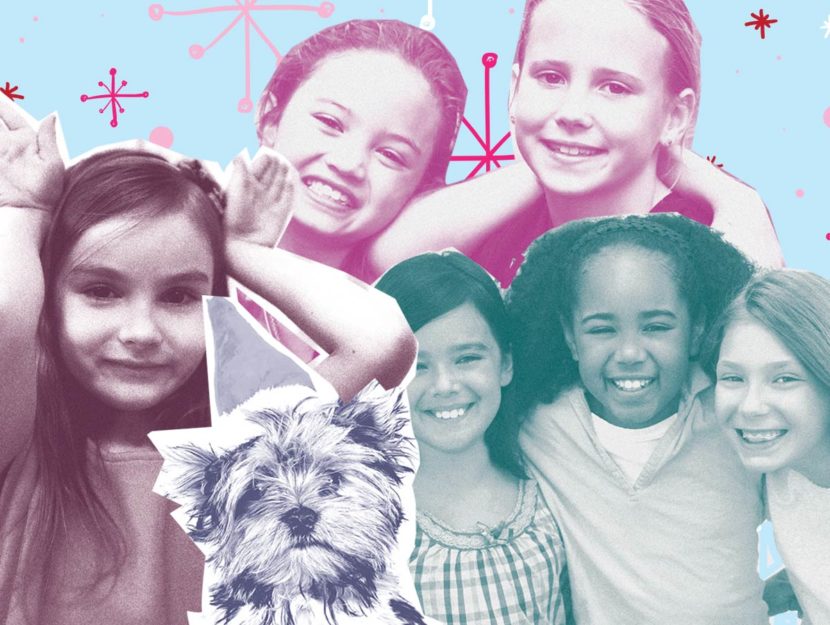 Books for Sisters and Sisters-in-Spirit

Because there's no better friend than a sister, and no better gift than a book.

Books make excellent gifts: not only are they thoughtful and customizable to the giftee, but they’re presents that can last a lifetime. If you’re searching for a thoughtful present for your sister (or the person in your life who’s as close as a sister), we can help. From essay collections to coming-of-age novels to cookbooks and more, we’ve got a roundup of gifts for sisters that’ll show your love in the best way. Each and every book on this list is sure to delight, so pick up one (or three!) for your sister this holiday season.