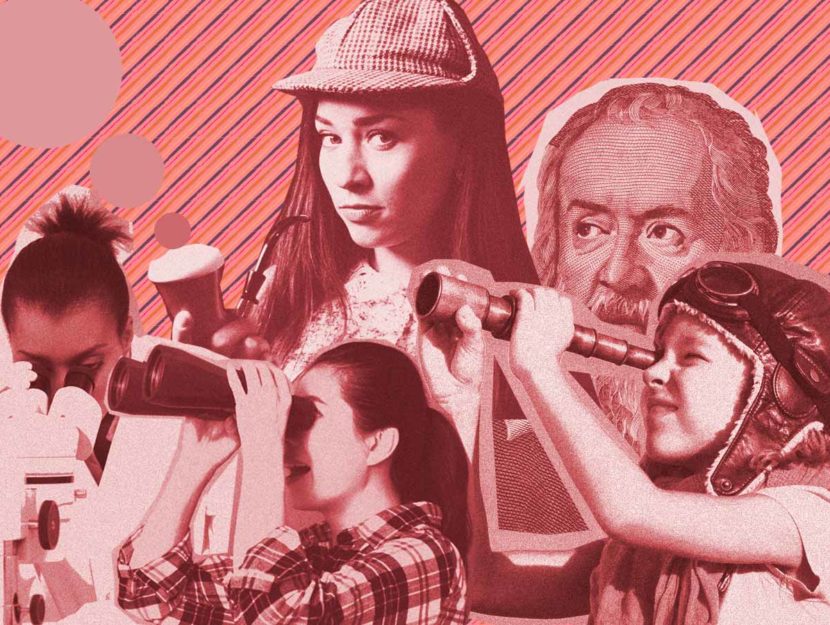 Bill Nye, exploding teeth, and other brainy titles worth geeking out over.

With so many how-to websites and YouTube instructionals out there, we often forget that books can still be used to teach us things—like practical, everyday things, as well as the weird, historical, and out-of-this-world. For those who’ve never lost that sense of curiosity, we present gifts for lifelong learners: books on all manner of topics, from science to history to economics and more. The books on this list were written by experts—and I mean top-of-their-field, no-one-knows-more type experts—so consider them top-notch gifts for the inquisitive, curious science nerds, math whizzes, and (lovable) know-it-alls in your life.