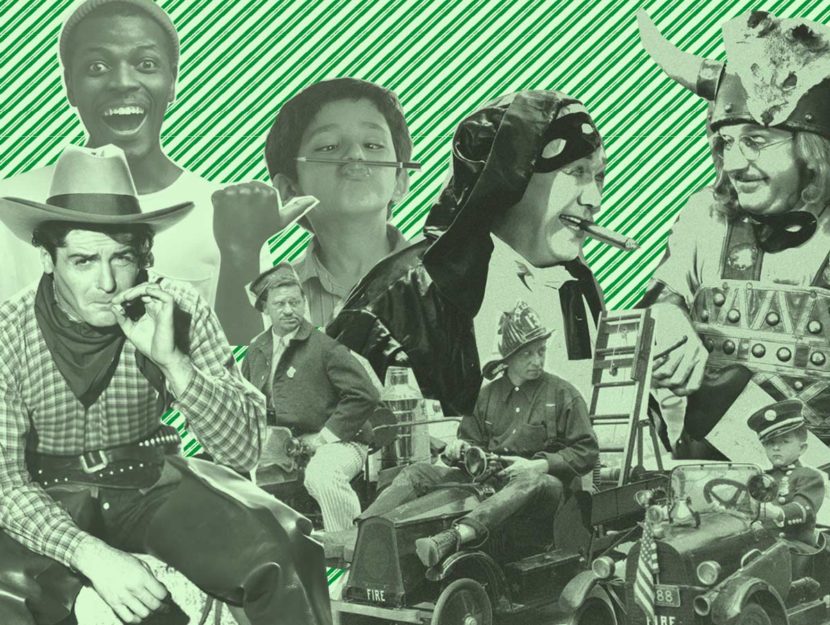 Skip the socks this year and gift him a read he'll devour by New Year's.

An anthology of the best (and never-before-seen) work from the artist behind Marvel’s most famous comics. A coming-of-age novel about hip-hop, basketball, and teenage friendship. The true story of drugs, disco, and debauchery in the hotel that inspired Scarface. If this list doesn’t have one—or two, or six—perfect holiday gifts for your boyfriend or brother or best friend or husband or dad, you might as well go with a pair of socks. Here are ten perfect gift ideas for the guys in your life.