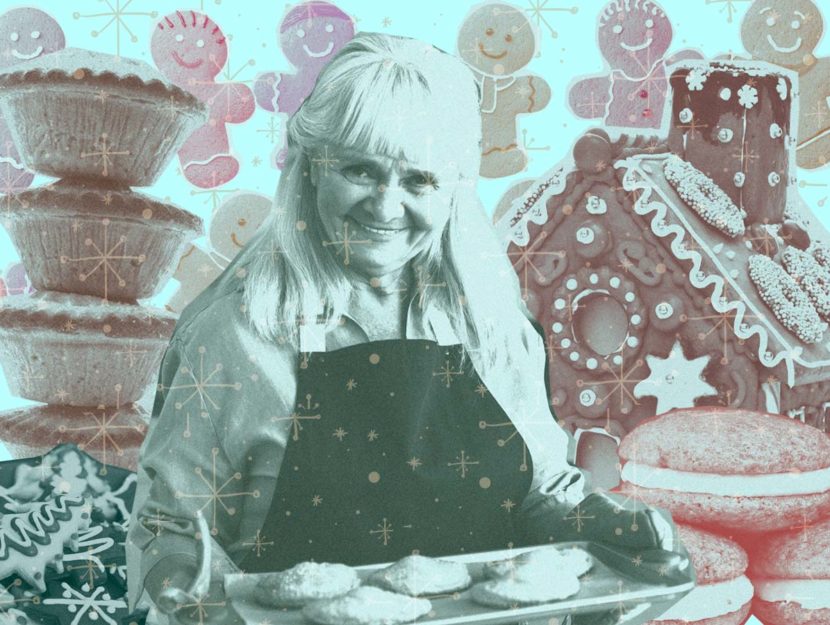 To Grandmother’s House We Go (…with Books)

Gift one, gift them all: there's no such thing as spoiling our grandparents.

Finding gifts for grandparents can be a toughie. After all, so many grandparents claim to need nothing from their loved ones, while others just seem impossible to shop for. How do you find the perfect gift that expresses how much they mean to you?

We at Read It Forward are here to help! Thoughtfully based on a range of interests, this list of books will help you find a perfect gift for Grandma or Grandpa that highlights your appreciation and love for the grandparents (and grandparent figures!) in your life.