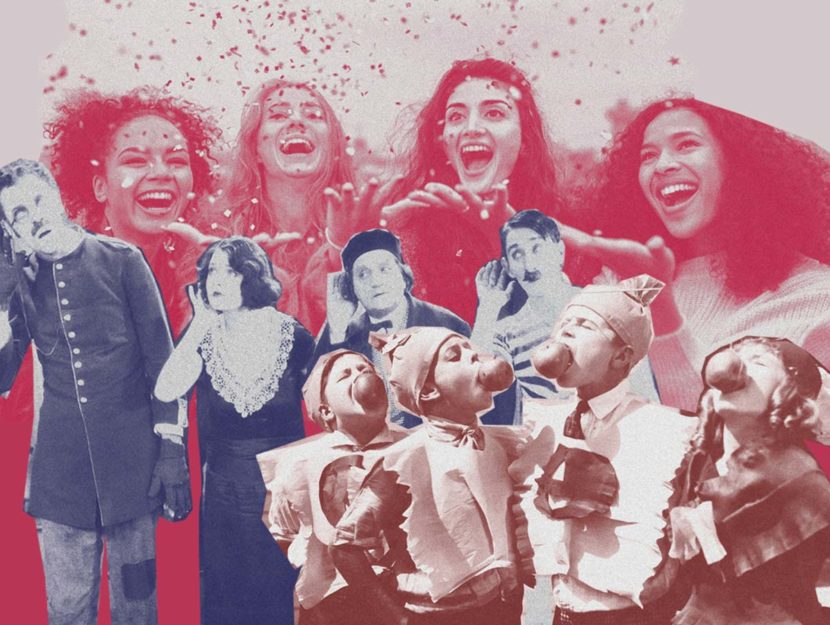 We've got just the books (and bookish gifts) with which to grace your friends this holiday season.

When it comes to your closest friends, you can always read what they need. And oftentimes, what they need is to read. Whether you’re shopping for the hopeless romantic, the self-proclaimed nasty woman, the thrill-seeker, or the Game of Thrones junkie, these ten titles say “I’ll be there for you” like only friends can. Thanks to you, it’s about to be their day, their month, their week—or even their year.