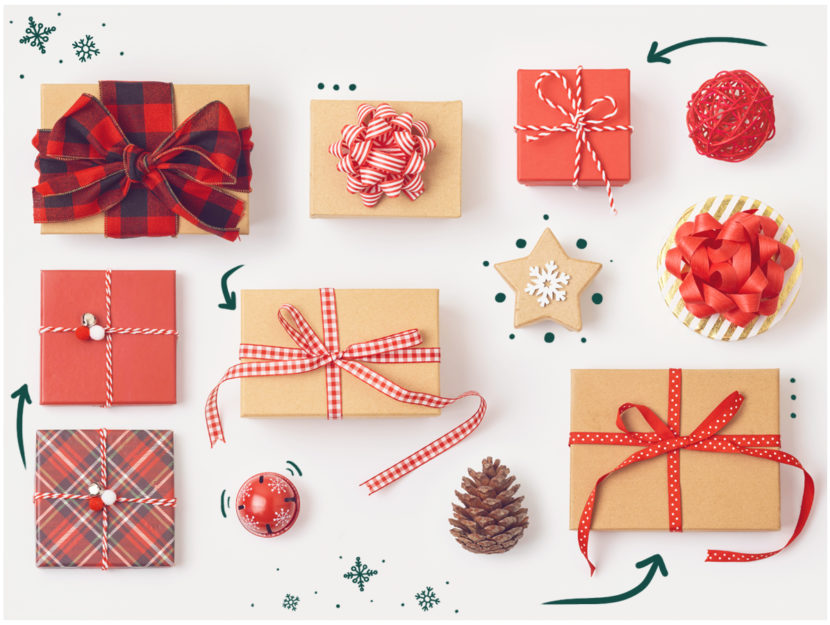 Picks for Your Favorite Book Clubber

'Tis the season for gracing your book club and bookish buds with (even more) book club books to read.

Finding just the right book for a group read is like selecting wine for a dinner party: it needs to please a variety of palates and spark great conversation. No matter the theme or genre, book club books will encourage debate and inspire readers to articulate their thoughts. The books on this list range from historical fiction to current events, spanning eras and geographies from 18th-century Paris to present-day Idaho. Whether you’re hosting a virtual book club or still meeting IRL, these gifts for book clubbers will galvanize conversation, delivering inspiration well after the final page. And if you’re looking for even *more* books for your book club, check out this list of the Best Books for Book Clubs.