14 Genre-Bending Books for the Adventurous Reader

Explore the wilder side of literature with these genre-bending books. 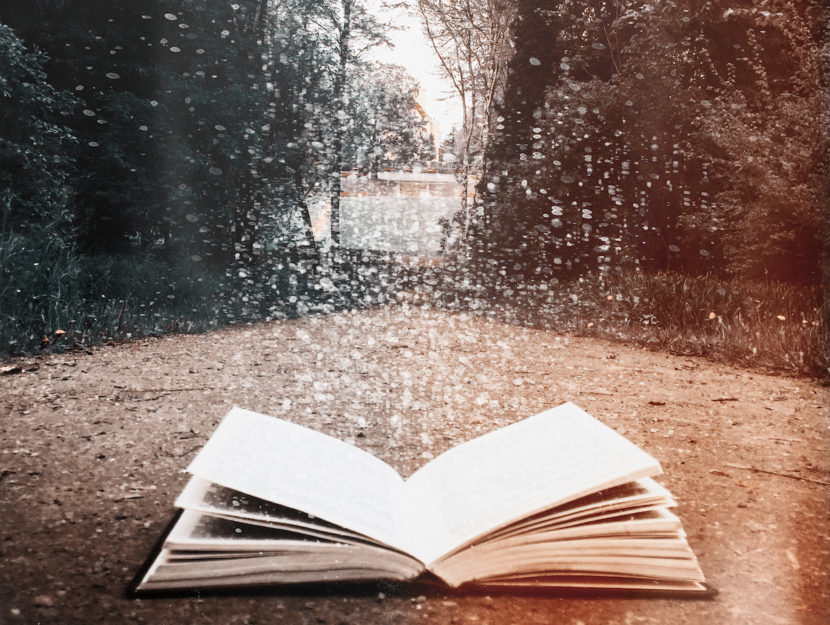 Categories of genre aren’t as stable as some might think. A memoir can involve storytelling, a poem can be written in prose-like blocks of text, a work of fiction can blend some history, and a detective story can play with elements of fantasy. Just as some people do in life, some books push boundaries, resisting neat categorization and spilling over into messier forms. The books listed here blend genres in original, often subversive, ways. In defying categorization, they become more interesting artifacts, inviting us into imaginative stories that can’t be easily labeled.