Trust me: you need these books in your life. 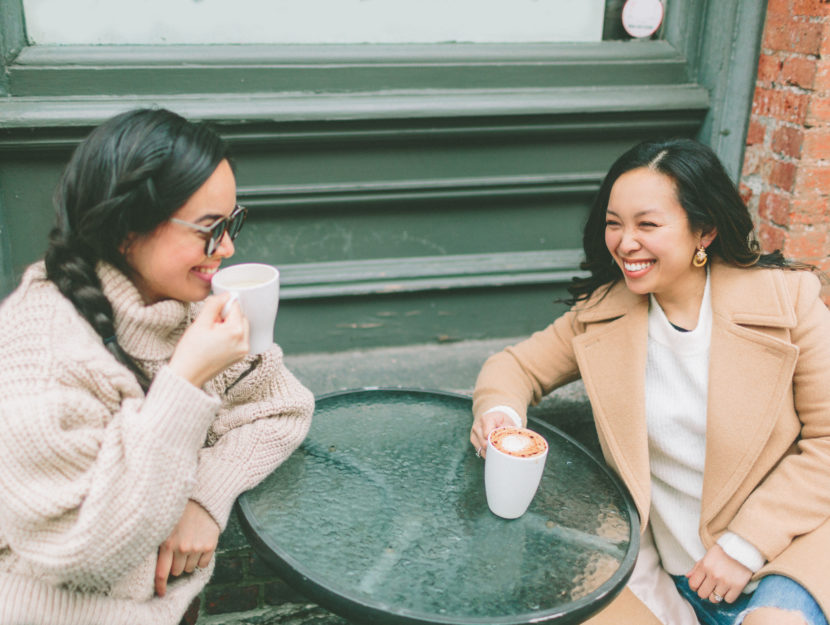 I’m a huge fan of fiction—I love immersing myself in worlds that aren’t my own. Maybe that says something about the state of my well-being? I’ll think more about that later. Anyway, though fiction really is incredible, there comes a time in life when you need to put down the novels and pick up funny nonfiction books that make you go “ahhh, yes.”

Lately, I’ve been loving essay collections and memoirs that talk about all the things you never even knew people talked about! I’ve been plowing through these kinds of books because I find that they’re relatable and poignant and absolutely hilarious. And I’ve come to a conclusion after experiencing the magic between their pages: we all need funny nonfiction books that tell it like it really is. Blunt and brutal is best, right? I need them, you need them, your mom needs them, that annoying a-hole on the subway needs them. Here are some of my favorites.