When you need a quick read to transport you worlds away, short stories are the perfect fix. 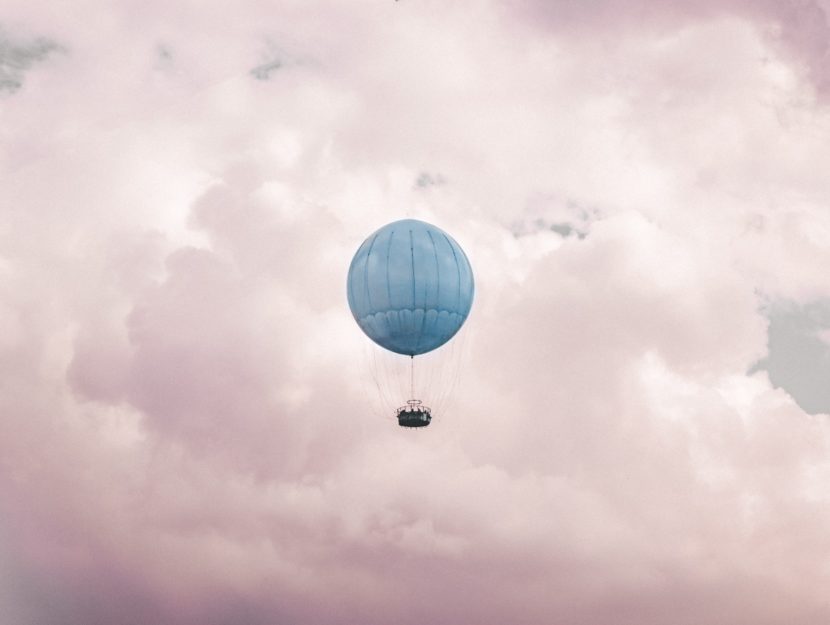 Sometimes, all you need is one small bite of fiction—one delicious taste that can transport you to a new world and introduce you to droves of new characters. Whether you need a quick read on your commute or a little tale before bed, volumes of short stories are the perfect fix for your craving. These five, each marked by fantasy and magical realism, are absolute must-reads.