Books to Read Before Summer Ends

These recently published books should be enjoyed before summer turns to fall. 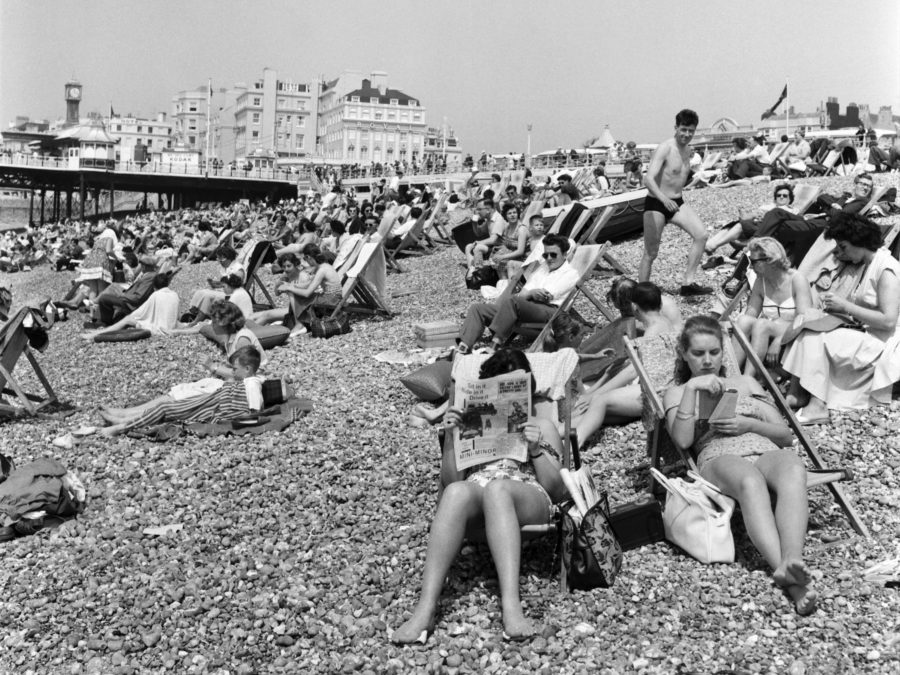 Summer is, hands down, one of the best seasons in which to read. You don’t even have to be on vacation to enjoy a good book—the days are nice and long, giving you a few extra hours after dinner to curl up with an engrossing novel. Before September arrives, and days begin to get shorter and schedules get busier, carve out some time to read one of these works of fiction—all written by women—or add these to your Labor Day weekend TBR pile.