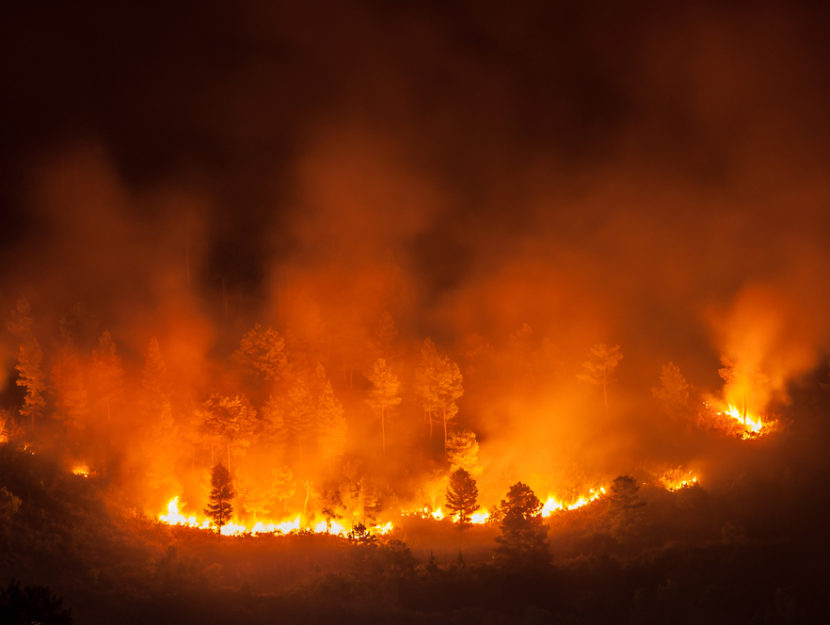 On Fire Season
By Jackie Blem

According to the National Interagency Fire Center, between January 1 and April 15, 2011, there have been, nationally, 20,418 fires that have spread over 936,363 acres. Only one of those is currently burning in Colorado, where I live, but we’ve already had several and this summer promises many, many more. Fire is a reality, a living, breathing thing in Coloradan life.

That being the case, I was happy to meet the articulate Philip Connors last fall, author of Fire Season: Field Notes from a Forest Lookout. Every summer he heads out to a remote spot (a 40-mile drive in then a 5-mile hike sometimes still requiring snow shoes for the first trip at least) where he watches for fire in a 7’x7′ tower for anywhere from 100-120 days. His faithful dog Alice is his only companion outside of a few hardy hikers and the occasional smoke jumper team. Connors is one of a dying breed, but loves it fiercely, both the land and the fires.

In Fire Season, Connors puts forth the idea, slowly being adopted by the Fire Service, that fire is necessary to the health of a forest.

It’s nature’s clean-up-and-renewal plan: old growth gets cleared out and fresh growth can begin under clear skies. In fact, some species of trees need the heat of a forest fire to open up their seeds for germination.

The problem is, well, people.

People who build their houses in the mountains, cities being built on the edges of forests, ranchers, hunters, loggers, etc. Especially the loggers, who see forest fires as money burning. Did you know that there is actually a monetary assessment of the dollar value of every acre of timberland in the United States? There is. It isn’t just oil that has big business looking at and bidding for our wilderness areas.

Connors talks about the politics of protecting the wilderness, the realities of humans versus nature, the fierce beauty of the land and more in his book, meditating – and sometimes skillfully ranting and raving – about the importance of respecting and taking care of nature, even when that means letting it burn.

He gives us a fascinating glimpse into a rare job and a nature lover’s passion that easily stands with the work of Jack Kerouac, Edward Abbey, Norman Maclean and Aldo Leopold. I really can’t recommend this book highly enough.

Jackie Blem is blog coordinator, coffee maven, and bookseller at Tattered Cover Book Store in Denver, CO, which is hosting Philip Connors for a special event on May 3. See details below. 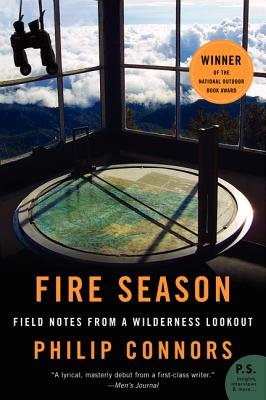 PHILIP CONNORS has worked as a baker, a bartender, a house painter, a janitor, and an editor at the Wall Street Journal. His essays have appeared in n+1, Harper's, the Paris Review, and the Best American Non-required Reading anthology. He lives in New Mexico with his wife and their dog.