Our Fictional Husbands (Characters We Want to Marry) 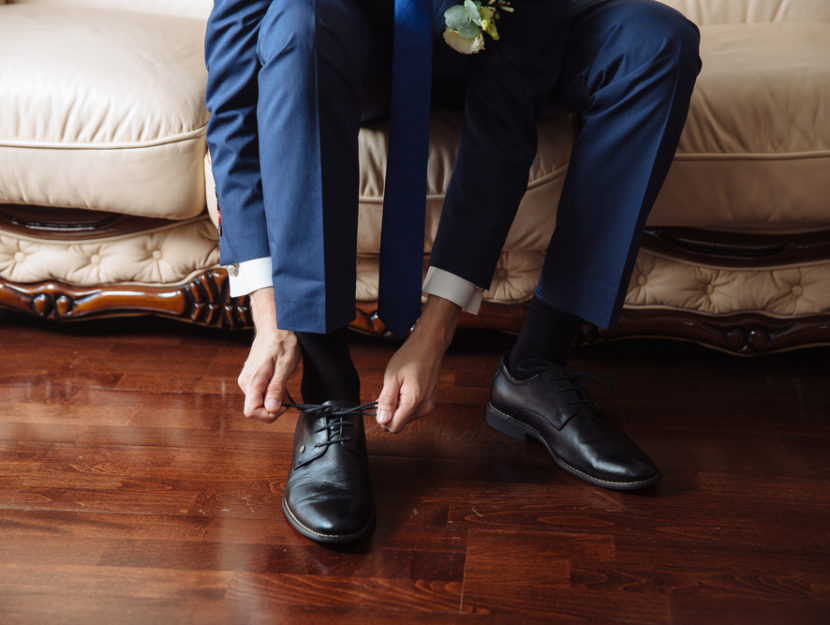 Reader, I’d marry him (if I could). Just in time for Valentine’s Day, we asked RIFers “who’s your fictional husband?” What a terrific collection of books you shared – and not all romances as we expected. A nice mix of classic and contemporary novels, with leading men who are powerful, funny, smart, flawed, each irresistible in his own way. They’re mostly stand-up guys (eventually – many of them change a lot along the way). All Fictional Husband material for sure. We have to give an honorable mention to RIFer Mary C.N., who nominated Willa Wonka. Why? “Living in a chocolate factory!” Awesome.