These novels and short story collections are perfect reading for Asian American and Pacific Islander Heritage Month—and beyond. 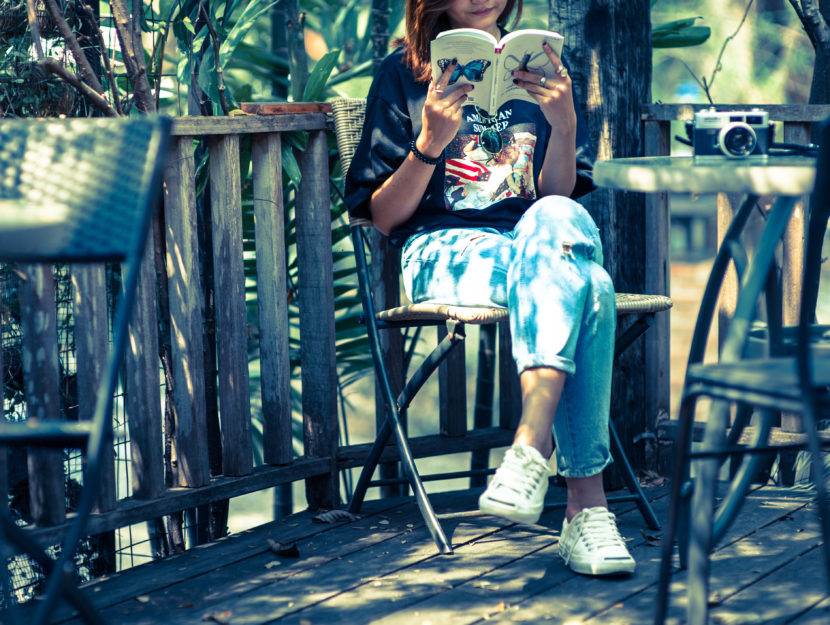 May is Asian/Pacific American Heritage Month, when we celebrate the culture, traditions, and history of Asian Americans and Pacific Islanders in the United States. We also remember and pay tribute to the generations of Asian and Pacific Islanders whose incredible contributions have enriched America’s culture and history and paved the way for our future legacy. Currently, there are over 20 million people of Asian or Pacific Islander descent living in the U.S., which makes up about 6 percent of the American population.

To celebrate, we’re reading and re-reading some of our favorite books by Pacific Islander and Asian American authors. Here’s our list: