Get inspired with tales of female courage and empowerment during male-dominated times. 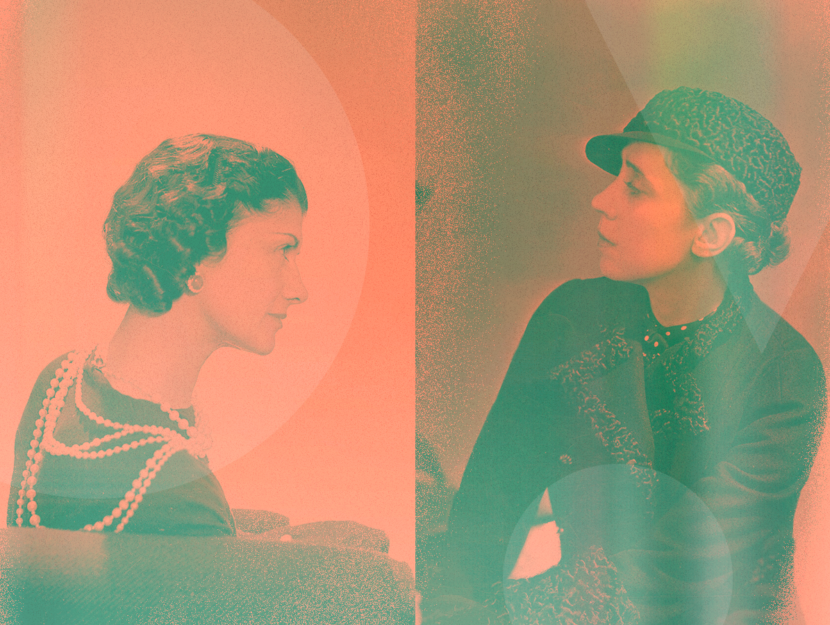 For a long time, girls were taught in schools that it was the “great men” who had made history. As the fields of history have expanded and democratized, overlooked stories from the past have been brought to light. Novelists and storytellers are now mining history in order to extract golden tales of women who found ways to succeed in spite of their cultures, to produce feminist historical fiction novels that are essential for understanding her-story.

In this collection of novels, readers will meet a young woman growing up in the Arctic, the women held captive during the Trojan War, and even a young woman who astounded doctors by giving birth… to bunnies. These and other fascinating tales of fabulous women are detailed below.