Our Favorite Works of Historical Fiction

In honor of Read it Forward's 10th anniversary, readers told us these works of historical fiction were books for the ages. 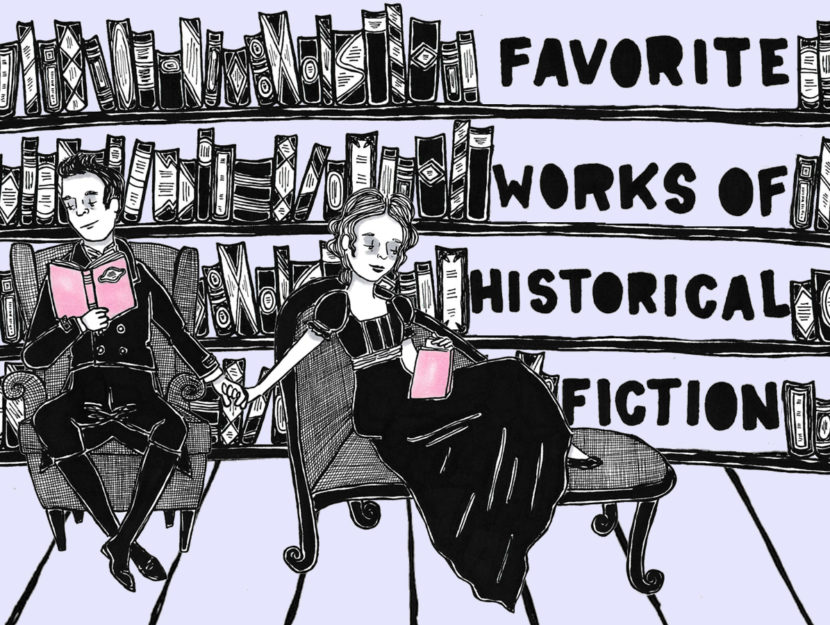 Historical fiction is a great literary equalizer, one that sets the imagination of today against the narratives of the past. From barren tales of Russian exile to surviving Berlin in the era of savage Nazism, these historical novels give readers some of the most enduring, unforgettable plots inspired by true life. Taken from our wide-ranging bookish poll, these works represent the very favorites as told to us by our readers. Within these books, you can take a sojourn through some of history’s most charming, devastating, and redemptive literary moments—and come away with new eyes on older times.