Treat Yourself with Favorite Childhood Reads

Reading slump? Reignite the spark with a trip down memory lane. 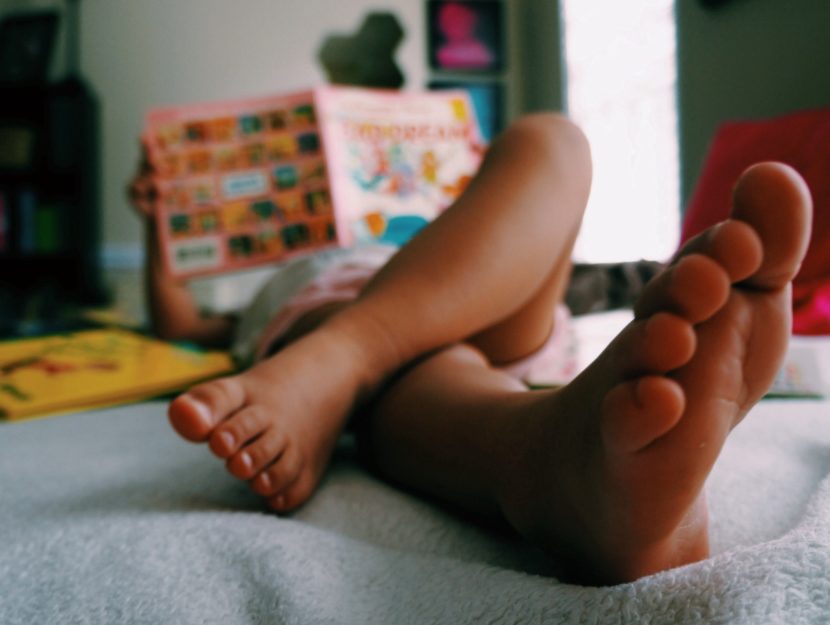 We’ve all been there: the dreaded reading slump. Maybe you’re feeling anxious and overwhelmed; maybe your reading mood has shifted since you built that glorious TBR stack; maybe the last book you read was so brilliant and immersive that you can’t imagine moving on to another literary world.

If you’re feeling tapped out, might we suggest revisiting a childhood favorite? Diving back into those stories that first made us fall in love with reading has the doubly positive effect of being a fun nostalgia trip, while also giving your brain a breather with (still skillfully written!) middle grade and YA reads. Plus, now you have a whole new perspective to bring to your favorite tales. It’s a win-win-win.