Our Favorite Books About Friendship

In honor of Read It Forward’s 10th anniversary, our readers chimed in about the books that celebrate friendship. 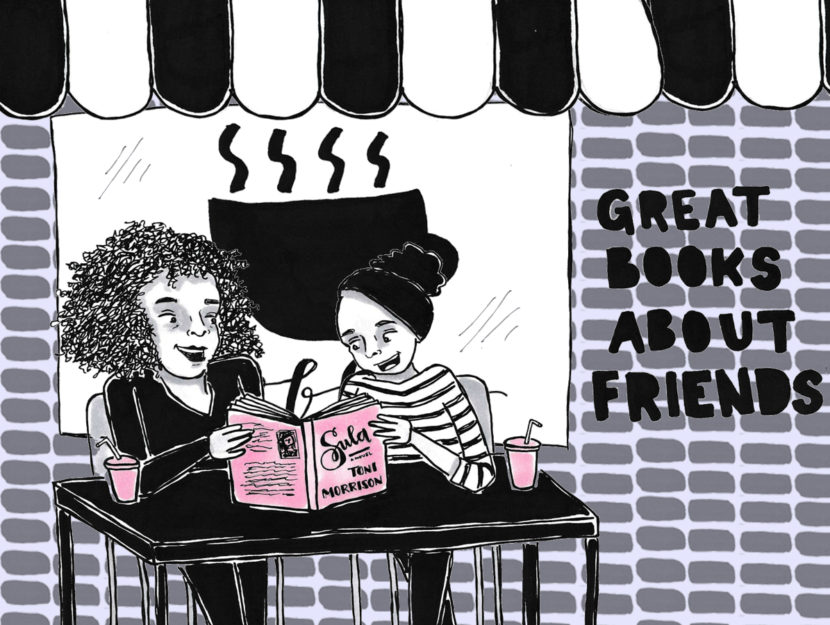 Just ask Christopher Robin and Pooh—friendship shows us the best in each other. These selections showcase some of the endurance, love, and maddening moments that only true friendship provides. This eclectic bookshelf, recommended by RIF readers, might introduce you to a few new literary friends or reacquaint you with some of your time-tested favorites. Whether you read alone or with a friend, they’re sure to make you and your besties happy to have each other.