Scrumptious books that are guaranteed to satisfy the appetite of even the most voracious reader. 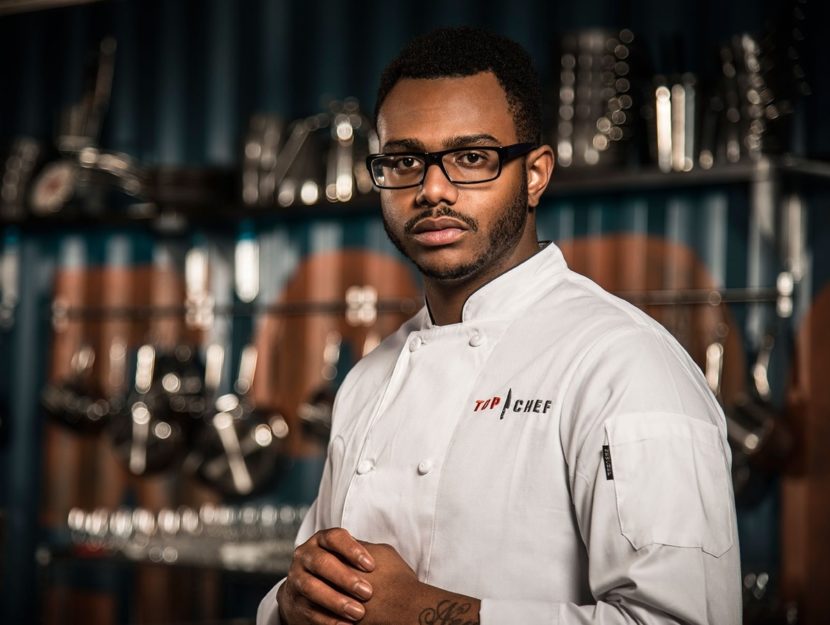 Looking for a book to savor? Then feast your eyes on this list of new and delicious titles. On the menu: An investigation of the (literally) underground (and underhanded) world of truffle trafficking. The trials and triumphs of an underestimated, overachieving chef prodigy. A global quest for the world’s most wondrous flavors. And more! We’re serving up everything from culinary exposés to memoirs to mysteries. Sure, some of them have recipes–but each of these food books is far from a cookbook. Dig in.