Hollywood will discover these gems eventually—but until then, let your own imagination call the shots.

By CARLY HOOGENDYK • 3 years ago 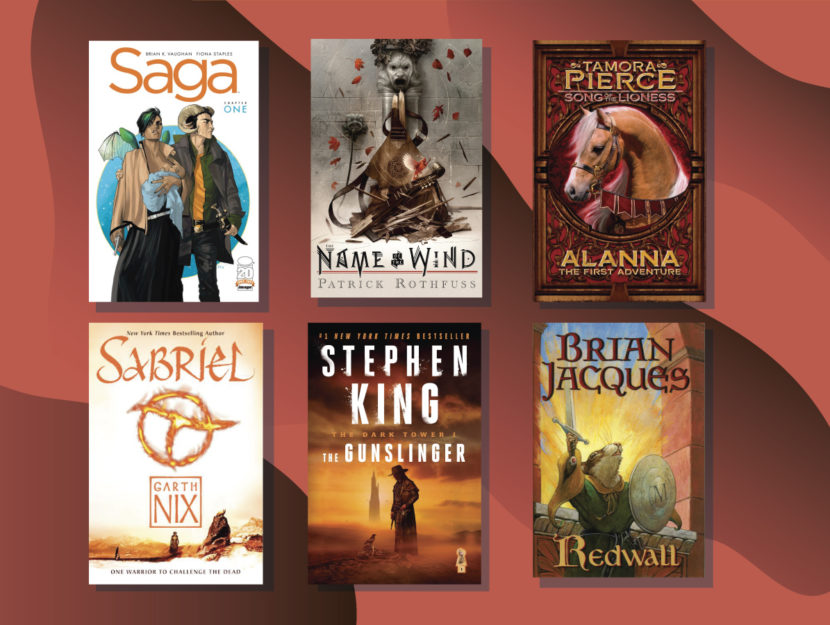 Think of the last time you read Harry Potter without picturing Daniel Radcliffe as the boy wizard. Can’t do it? (Neither can we—but no complaints.) With so many movie and television adaptations of fantasy series out there for the fandom to debate, it’s nice to remember you could fill a library with the stories that are still only available in book form—for now. Some on this list are already being adapted for the big and small screens! 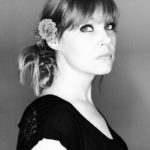 CARLY HOOGENDYK is a producer at Caveat in New York City and a co-producer of the Literati comedy show.
[email_signup id="4"]
Great! You've signed up successfully!
We are experiencing an error, please try again.