What to Read Next If You Love Nora Ephron

If you love the joy and light that Nora Ephron created in her writing, these books are for you.

By Elizabeth Anne Hartman • 1 year ago 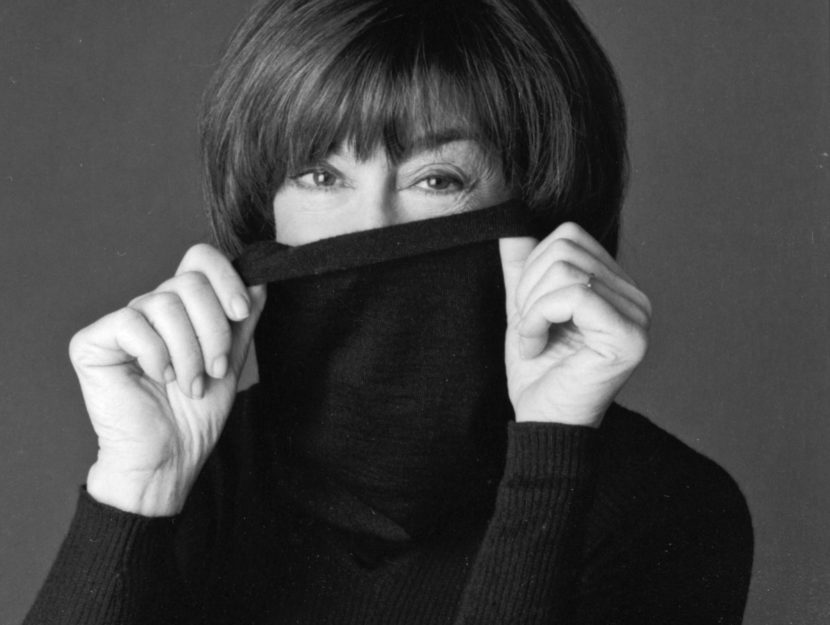 You have to love a woman who claims as her religion the belief that “You can never have too much butter.” That would be Nora Ephron, who made the world a better place with her hilarious 1983 novel Heartburn, a thinly veiled autobiography of her disastrous marriage to Carl Bernstein. With Heartburn, Ephron made every scorned woman feel avenged. Thirteen years later, with I Feel Bad About My Neck: And Other Thoughts on Being a Woman, she allowed “women of a certain age” to laugh at tribulations of maintenance, menopause, empty nests, and other hideous realities of getting older.

And, oh yeah, she also wrote the screenplays or directed some of our most treasured flicks, including When Harry Met Sally, Sleepless in Seattle, and You’ve Got Mail. We’ve gathered 10 books that will give you the same joy as spending time with an Ephron creation.

ELIZABETH ANNE HARTMAN is a contributing editor to Publishers Weekly and a freelance writer for the Wall Street Journal’s “Off Duty” section. She is the author of The Smart Girl’s Guide to Sports: A Hip Handbook for Women Who Don’t Know a Slam Dunk from a Grand Slam. A former art gallery manager, she also writes marketing materials for art galleries and artists. She holds a Masters degree in Art History and the Art Market from Christie’s Education, a Masters in Library Science from Long Island University, and a BA in philosophy from Colgate University. Earlier in her career, she held various positions in publishing including Vice President, Director of Publicity at Simon & Schuster for the Pocket Books division, Director of Publicity at Oxford University Press, and Director of Marketing for Black Dog & Leventhal. She splits her time between Manhattan and Quogue, NY.