New Books We Can’t Wait to Read This Fall

Forget pumpkin spice: these are the fall reads you’ll crave. 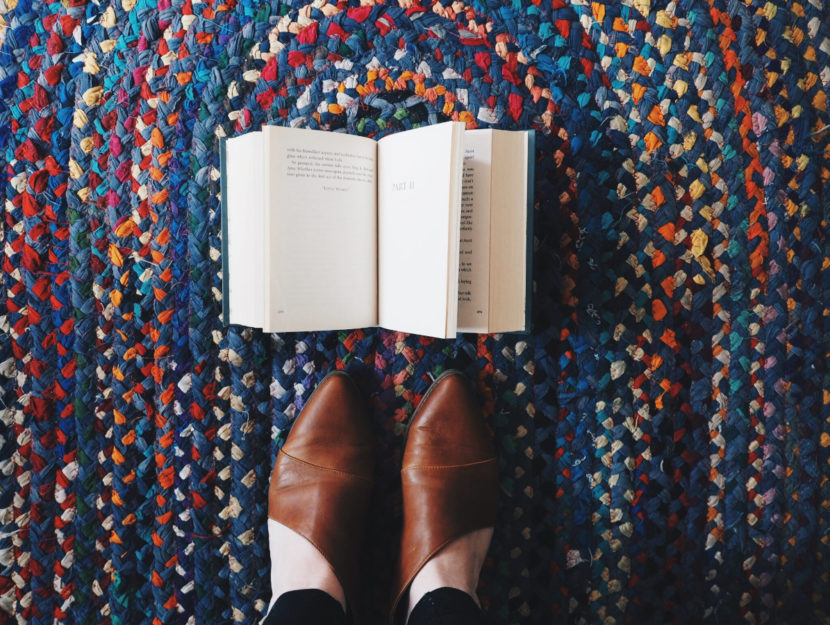 It might be difficult to comprehend as thermometers reach their peak and humidity infuses the air, but fall is just around the corner. The days will get shorter, leaves will turn, and a chill breeze will filter through the evening air. As the nights grow longer and the need for cozier spaces grows, your reading time may well increase.

Thus: this list, featuring a wide-ranging array of books out this fall to whet many a literary appetite. Some offer thrills or insights into everyday life, while others offer windows into the past or gripping psychological portraits of fictional characters who feel as real as our oldest friends. Some of these books return to previously visited fictional settings, while others chart whole new territory.