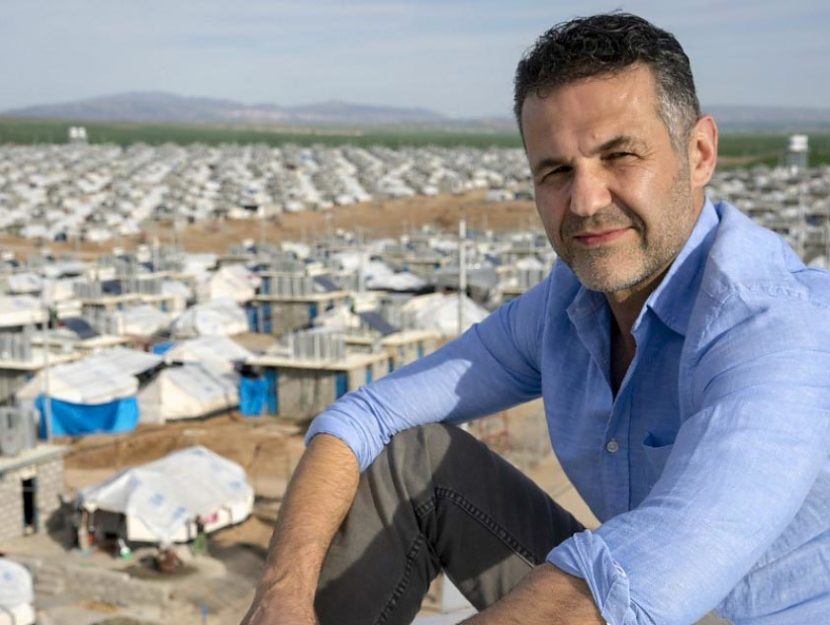 Read It Forward has the exclusive cover reveal of award-winning and internationally-bestselling writer Khaled Hosseini’s new book coming out this fall, and we cannot be more excited! Sea Prayer will be a short, illustrated book that Hosseini wrote in response to the current refugee crisis, in particular to the haunting image of young Alan Kurdi, the three-year-old Syrian boy whose body washed up on the beach in Turkey in September 2015.

Written in the form of a letter and illustrated by London-based artist Dan Williams, Sea Prayer is a father’s reflection as he and his son embark on a dangerous journey across the sea. It is also an account of their life in Homs, Syria before the war, and of that city’s swift transformation from a home into a deadly war zone.

Hosseini’s books—The Kite Runner, A Thousand Splendid Suns and And the Mountains Echoed—have sold over 55 million copies worldwide. In addition to his writing, Hosseini is passionate about his role as a UN Refugee Agency Goodwill ambassador. Author proceeds from Sea Prayer will be donated to the UNHCR to aid life-saving efforts for refugees around the globe.

In a statement, Khaled Hosseini said: “We are living in the midst of a displacement crisis of enormous proportions. Sea Prayer is an attempt to pay tribute to the millions of families, like Alan Kurdi’s, who have been splintered and forced from home by war and persecution.”

We’re counting down the days until this moving and brilliant illustrated book comes out September 18, 2018 (pre-order here!). In the meantime, take a first look at the cover! 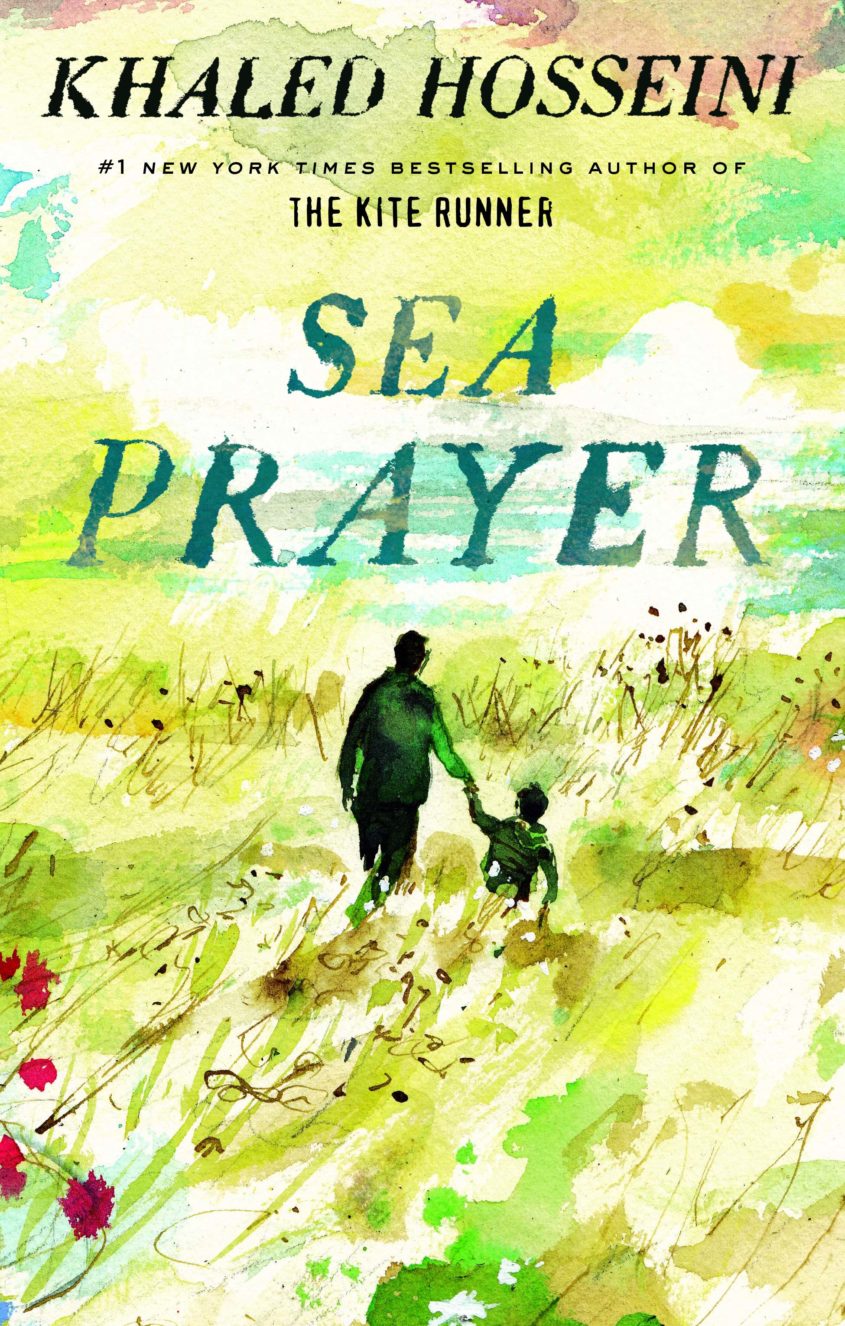