This "compulsively readable" novel is the first in a trilogy: Mad, Bad, and Dangerous to Know. 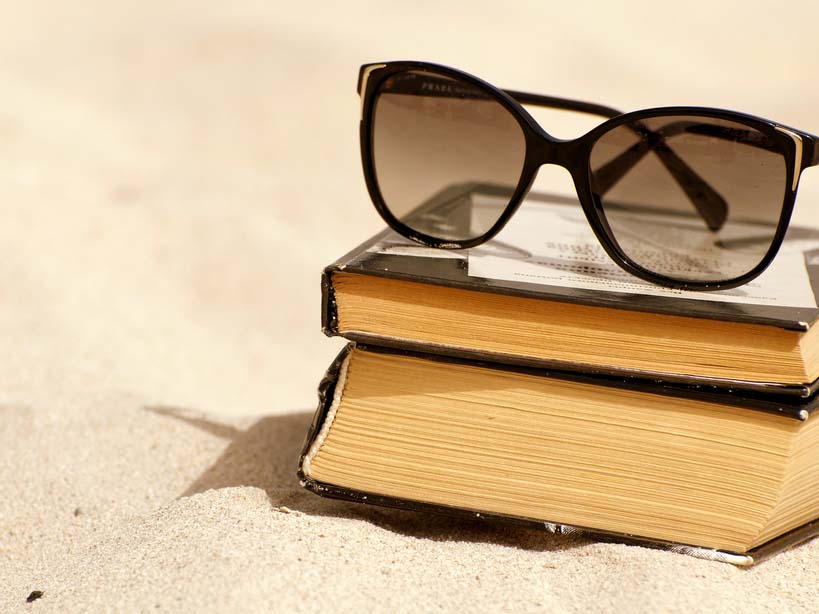 Read it Forward has the exclusive cover reveal of what we hope will be your first beach read of the summer. In Mad, a “fun, fast and fresh read” by Chloé Esposito, set between London and Sicily over a week in the dead of summer, an identical twin reveals the crazy lies and twists she’ll go through to not only steal her sister’s perfect life, but to keep on living it. Alvina Knightly is a Patricia Highsmith-Amy Schumer mash-up, a clumsy anti-heroine who you can’t help but root for. She’s a bit of a trainwreck, aimless and often drunk and pales in comparison to her perfect twin sister Beth, who is married to a hot Italian guy and is the mother of a bouncing baby boy.

When Beth sends Alvie a first-class plane ticket to visit her in Italy, Alvie is reluctant to go. But when she gets fired from the job she hates and her flatmates kick her out on the streets, a luxury villa in glitzy Taormina suddenly sounds more appealing. Beth asks Alvie to swap places with her for just a few hours so she can go out unnoticed by her husband. Alvie jumps at the chance to take over her sister’s life—if only temporarily. But when the night ends with Beth dead at the bottom of the pool, Alvie realizes that this is her chance to change her life.

Alvie quickly discovers that living Beth’s life is harder than she thought. What was her sister hiding from her husband? And why did Beth invite her to Italy at all? As Alvie digs deeper, she uncovers Mafia connections, secret lovers, attractive hitmen, and one extremely corrupt priest, all of whom are starting to catch on to her charade. Now Alvie has to rely on all the skills that made her unemployable—a turned-to-11 sex drive, a love of guns, lying to her mother—if she wants to keep her million-dollar prize.

Unsurprisingly, Mad has already secured an exciting film deal with Universal Pictures. Chloé, a former English teacher and fashion stylist at Condé Nast, lives in London with her husband and daughter.

Check out the exclusive cover reveal below and click on the image to pre-order this sizzling summer read, out 6/13. 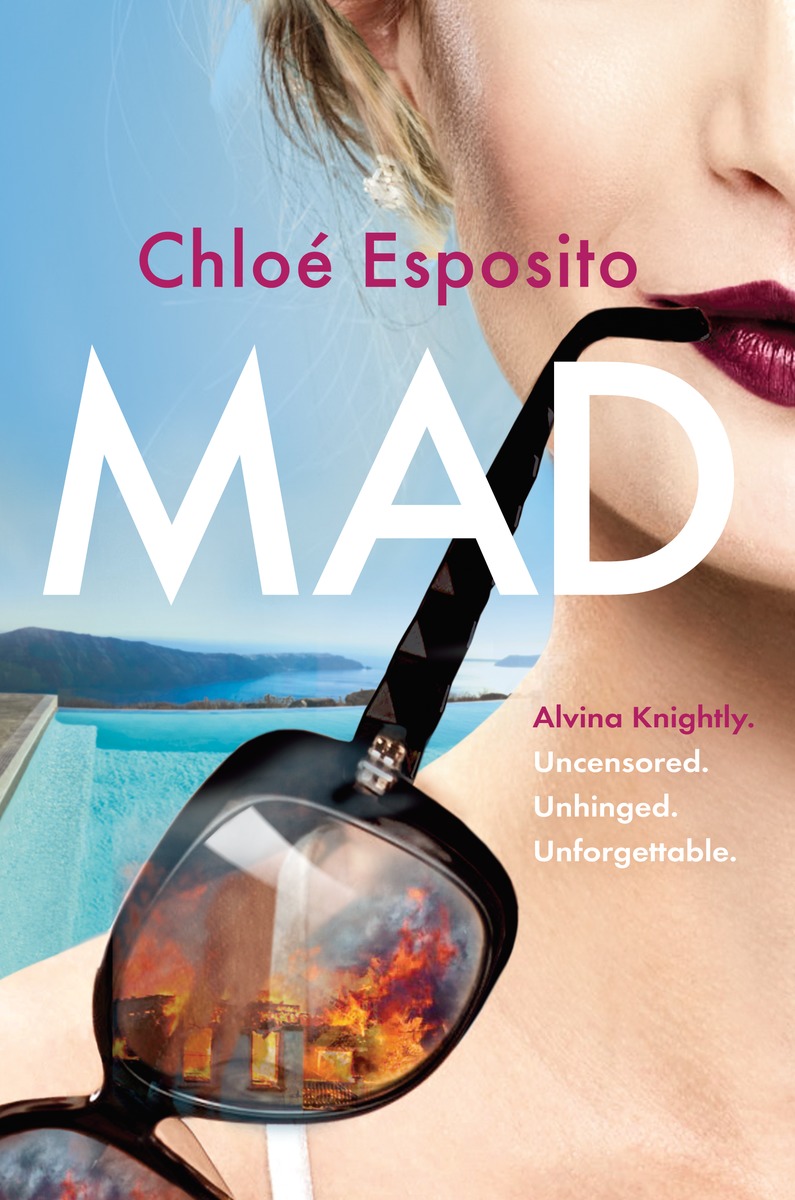 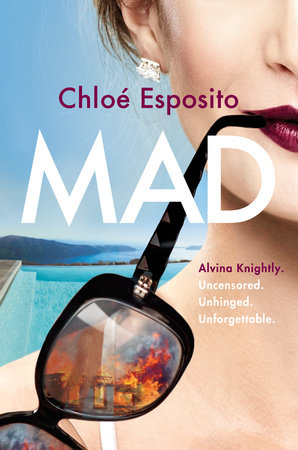 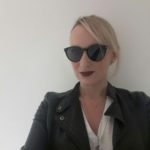 CHLOÉ ESPOSITO grew up in Cheltenham, England, and now lives in London with her husband and daughter. She has a BA and MA in English from Oxford University and has been a senior management consultant, an English teacher at some of the UK’s top private schools, and a fashion stylist at Condé Nast. A graduate of the Faber Academy, this is her first novel.