25 Essential Books for Every Feminist

These books are must-haves for every feminist's bookshelf.

By RIF Editorial Team • 12 months ago 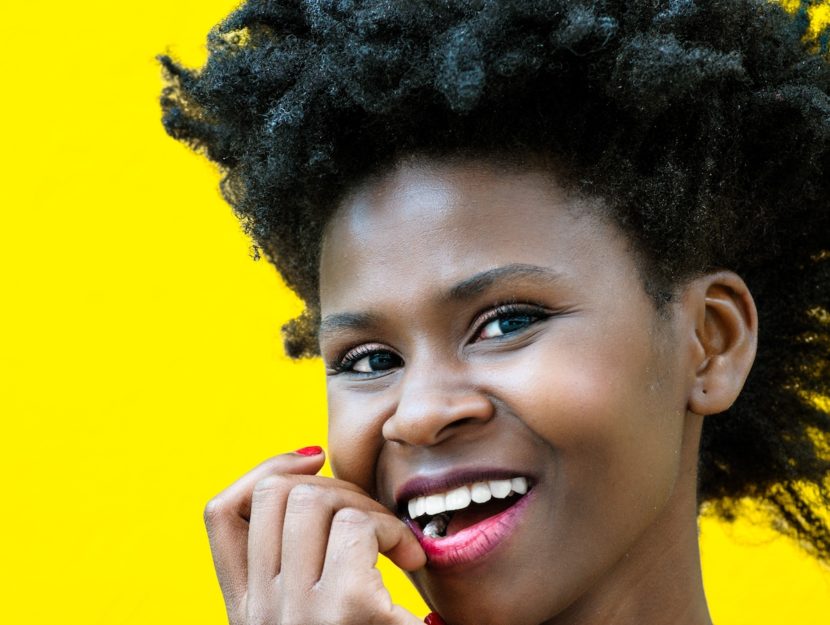 Intersectionality might be a new concept to some, but for most, it’s an essential feminist tenet. Defined as “what happens when forms of discrimination combine, overlap, and intersect,” the term was coined by civil rights activist and legal scholar Kimberlé Crenshaw in 1989. Since then, the concept of intersectionality and the discourse behind it has become pivotal in centering the experiences of underrepresented women within the feminist movement.

Often spotted on Twitter feeds, t-shirts, and yes, even tote bags, intersectionality hasn’t just become a widely celebrated concept, but a buzzword. In attempts to keep the term from being misinterpreted or misused, we’ve crafted a primer of essential feminist books that best illustrate what intersectionality means.