Fairy tales remind us just how powerful a captivating story can be. 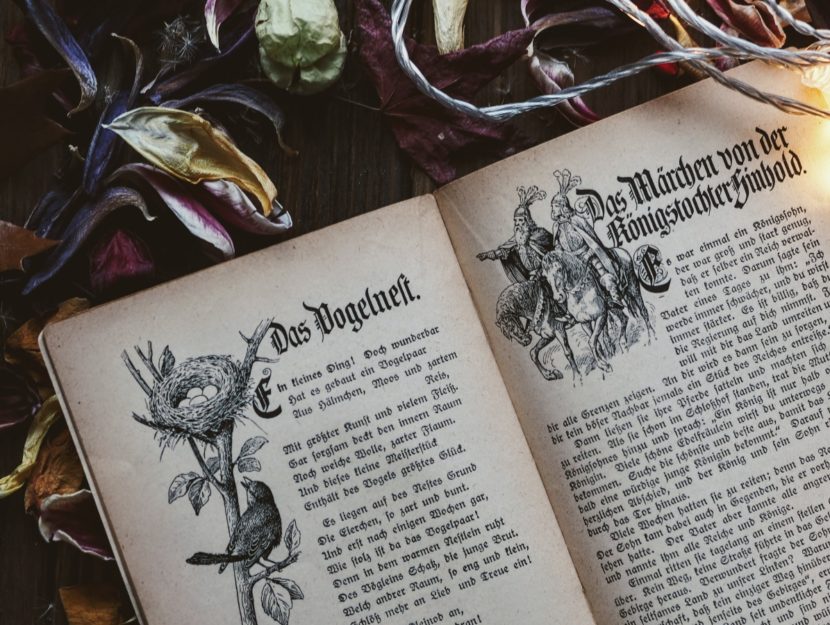 Before stories could be scrawled onto the page, folktales, fables, and myths existed. Passed from one generation to the next by oral storytellers, elders, and travelers from afar, so many of the tales that we know today were first shared beneath star-speckled skies as listeners crowded around crackling fires, breathless with suspense. Stories of magical creatures, lost children, wayward sorcerers, and enchanted lands, fairy tales—old and modern alike—are a manifestation of our universal hopes and fears, a compelling portrait of what it means to be human. So much more than just “once upon a time,” fairy tales laid the foundation for modern fiction.

Through the voices of contemporary titans like Margaret Atwood, Marlon James, Helen Oyeyemi, and Karen Russell, impossible tales live on. Ancient and ever-evolving at once, fairy tales—fabulism, magical realism, fantasy, and horror—remind us just how powerful a captivating story can be.

Out of This WorldPerfect Books For ...