By Benjamin Samuel • 5 years ago 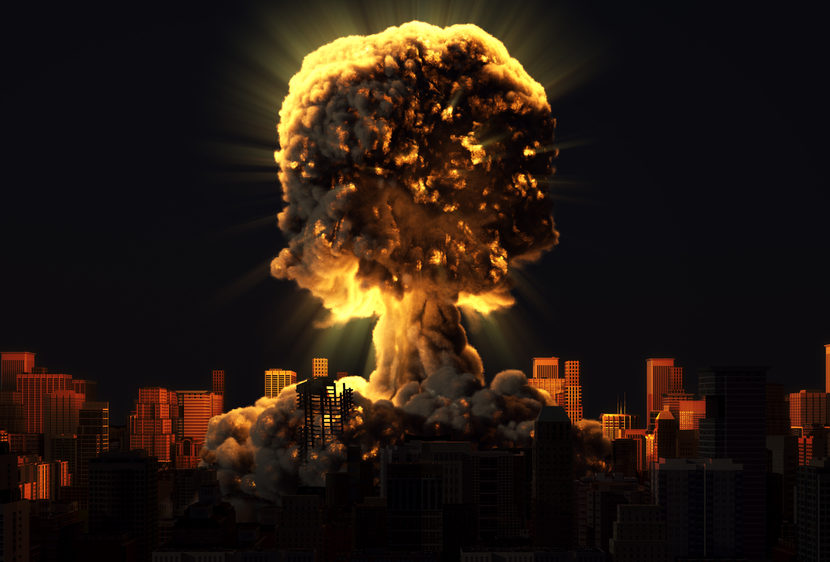 The humidity might linger for another few weeks, but let’s face it: Summer is over. The long since burnt out barbecues contain nothing but ash, the playgrounds are desolate, and at the deserted coast, unattended beach umbrellas blow across the sand like tumbleweeds. With visions like those, the end of summer can seem like the end of the world. While some choose to believe that the dog days are only “living on a farm upstate” and will come back to us soon, the rest of us have accepted that the season is dead and buried. Winter is indeed coming, and the time for those beach reads has passed. So before the nights get shorter, let’s embrace the darkness, the dystopian, and the disturbing.

BENJAMIN SAMUEL is the Manager of Community Engagement at the National Book Foundation and Editor-at-Large at Electric Literature, where he co-founded Recommended Reading. He’s a member of the Brooklyn Literary Council, where he serves on the fiction committee for the Brooklyn Book Festival. His writing has been published by McSweeney’s Internet Tendency, Men’s Journal, Flavorwire, Publishers Weekly, and the New York Daily News, as well as in the anthologies A Book of Uncommon Prayer and Paper Dreams: Writers and Editors on the American Literary Magazine. He tweets as @benasam.