These novels that will make you grateful you didn’t spend Thanksgiving with these folks. 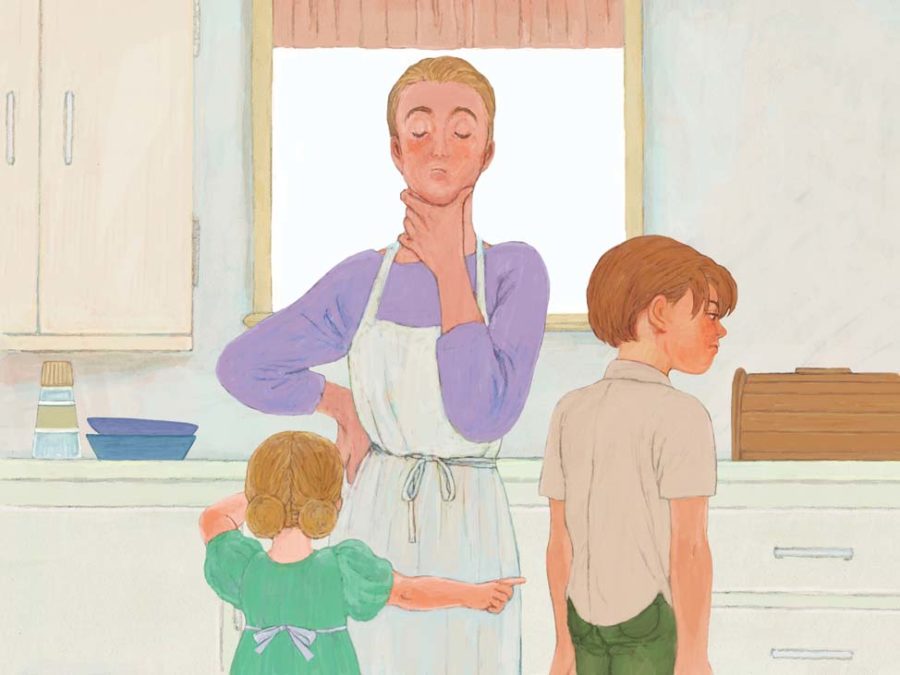 Dysfunction and family go together like turkey and mashed potatoes. And the holidays tend to bring out the worst in all of us. Most of us don’t get to choose our families, and it can be infuriating to be bound to people we may have nothing in common with but biology and/or history. As Tolstoy famously writes, “All happy families are alike; each unhappy family is unhappy in its own way.” And that makes for rich storytelling.

Here are 14 novels with a uniquely unhappy family at the core. And there are so many more that didn’t make the cut. Some were simply too obvious: Jonathan Franzen’s The Corrections, Nabokov’s Lolita, Flowers in the Attic . . .  We excluded memoirs since pretty much every memoir chronicles a dysfunctional childhood (see: Running with Scissors, Dress your Family in Corduroy and Denim, Fun Home, The Glass Castle, The Liar’s Club.) We could go on and on.

But as you’re stress-eating leftovers this weekend and looking ahead to even more holiday gatherings over the next month, try to be grateful for the family you have. Just think, it could be worse. You could be Hamlet.